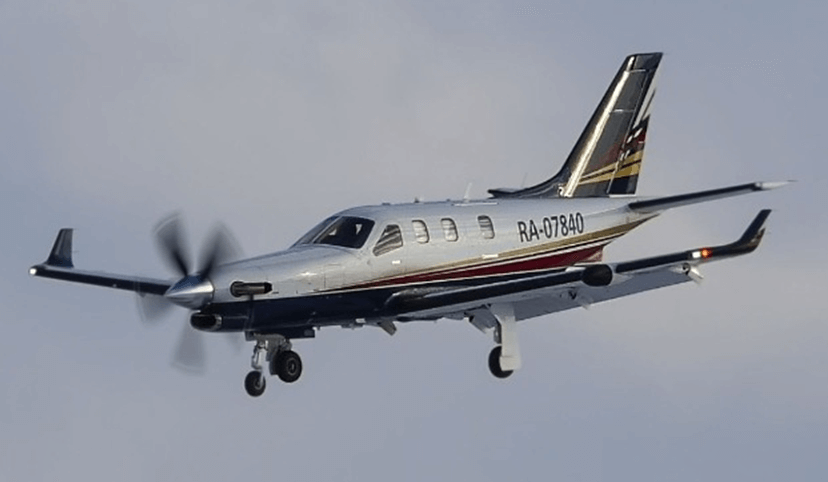 Daher today announced that Krasnodar-based Simavia has received Russian certification which enables this company to operate as an authorized Service Center for TBM very fast turboprop aircraft in Russia and the countries of Armenia, Belarus, Ukraine and Kazakhstan.

operating from its Krasnodar headquarters in the Kuban region near the Black Sea, and at a base in St. Petersburg. It has four main activities: aircraft sales, maintenance services, aviation training and VIP charter.

Simavia also is well known as the organizer for the Kuban Airshow – one of the largest annual aviation events in Russia.

The company began its relationship with Daher as an area sales representative for TBM aircraft in Russia, including the top-of-the-line TBM 940 version. Simavia has sold and delivered a new TBM 940 to a Russian customer – which the company will maintain, along with a TBM 910 that recently was registered in Russia.

“We salute the expanding TBM activities at Simavia, which is a dynamic, dedicated and high-quality promoter of general aviation in Russia,” said Nicolas Chabbert, Senior Vice President of Daher’s Aircraft Division. “We are fully committed to supporting on-demand transportation in Russia, as well as across Eastern Europe and Eurasia – especially from remote community airports where operators will benefit from the TBM’s speed, economical operating costs, and the ability to serve smaller runways.” Simon Mnoyan, the CEO of Simavia, added: “Our Rosaviatsiya approval as a TBM Service Center officially recognizes the quality of services that we can provide for such a high-end general aviation airplane. This is one more step toward our goal of developing the use of personal aircraft within Russia, and Daher’s TBM very fast turboprop aircraft is fully aligned with this strategy.”