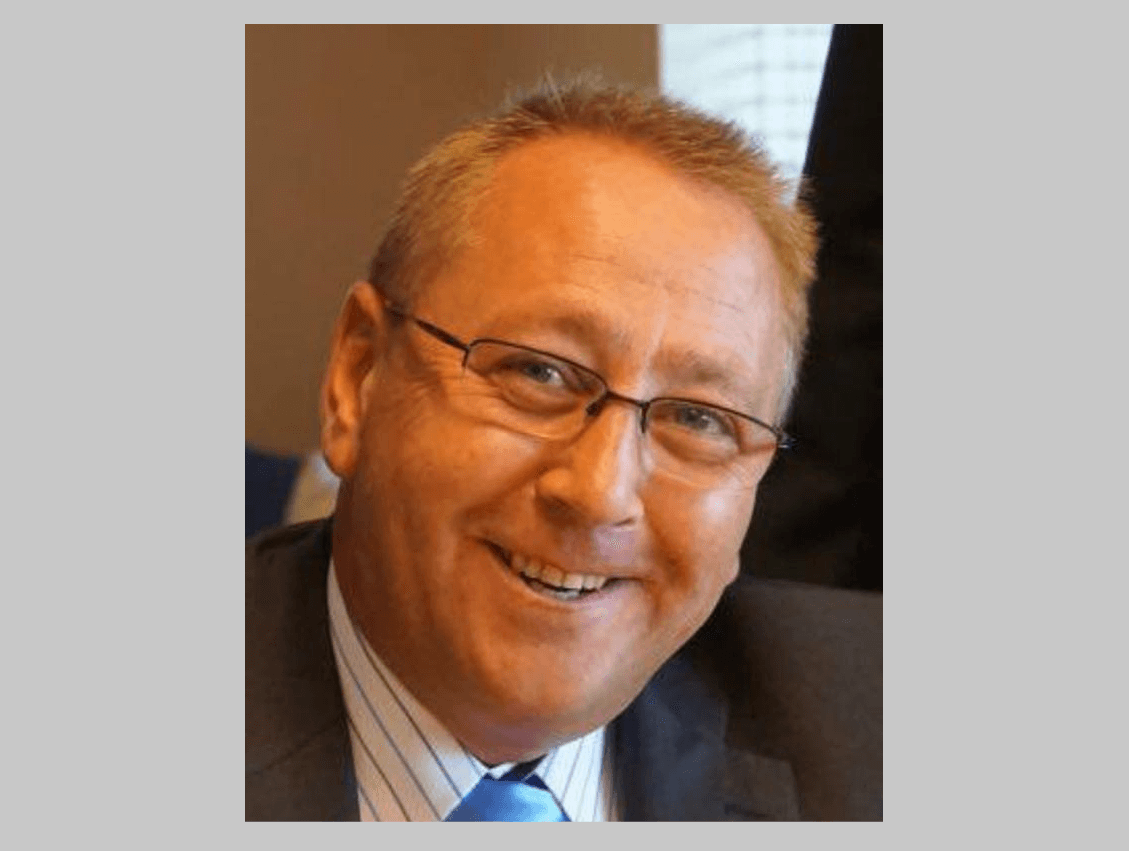 Andy has been immersed in the aviation industry for over 21 years, and his first charter broker position was in 2006.

He then moved to aviation aircraft acquisitions and aircraft management, which lead to him launching his companies, Private Jet Central, PJC Aviation and Down-Route, in 2008, 2012 and 2015 respectively.

Andy explains: “I had always wanted to obtain my Private Pilot License, and whilst doing this my instructor said he wished he had someone who could sell charters for them.

“I had sales experience, so I said, “I’ll do it!” The opportunity presented itself, and that’s how I arrived in the industry.”

In his role of Regional CEO – APAC, Andy will be focusing on the growth opportunities in the region’s marketplace, using his prior experience of expanding his own companies throughout Europe, Middle East and Asia.

“Chapman Freeborn’s offering, combined with its place within Avia Solutions Group, means there is a growth curve to activate in the APAC region, and I’m very excited about being part of that. We’re going on a journey of developing and implementing our products and services, grasping the opportunities that this relatively untapped market presents.”

Andy was drawn to the Chapman Freeborn Group when he saw the expansion, growth and change the company is currently enjoying.

He says: “I love the traditional and historical place that Chapman Freeborn has in our industry, and I also love preserving history; taking it forward to the next generation and ensuring it is never in a position when it is not growing.

“As Chapman Freeborn approaches its 50th anniversary in the coming months, there has never been a better time to focus on this preservation and development.”

Eric Erbacher, Chapman Freeborn Group CEO, says: “With over 30 years of international business and entrepreneurial experience, Andy brings a wealth of knowledge to our colleagues across the Group and to the APAC region.

“I am convinced that Andy and all our APAC colleagues will develop and turn this vital region into a major source of our future success.”