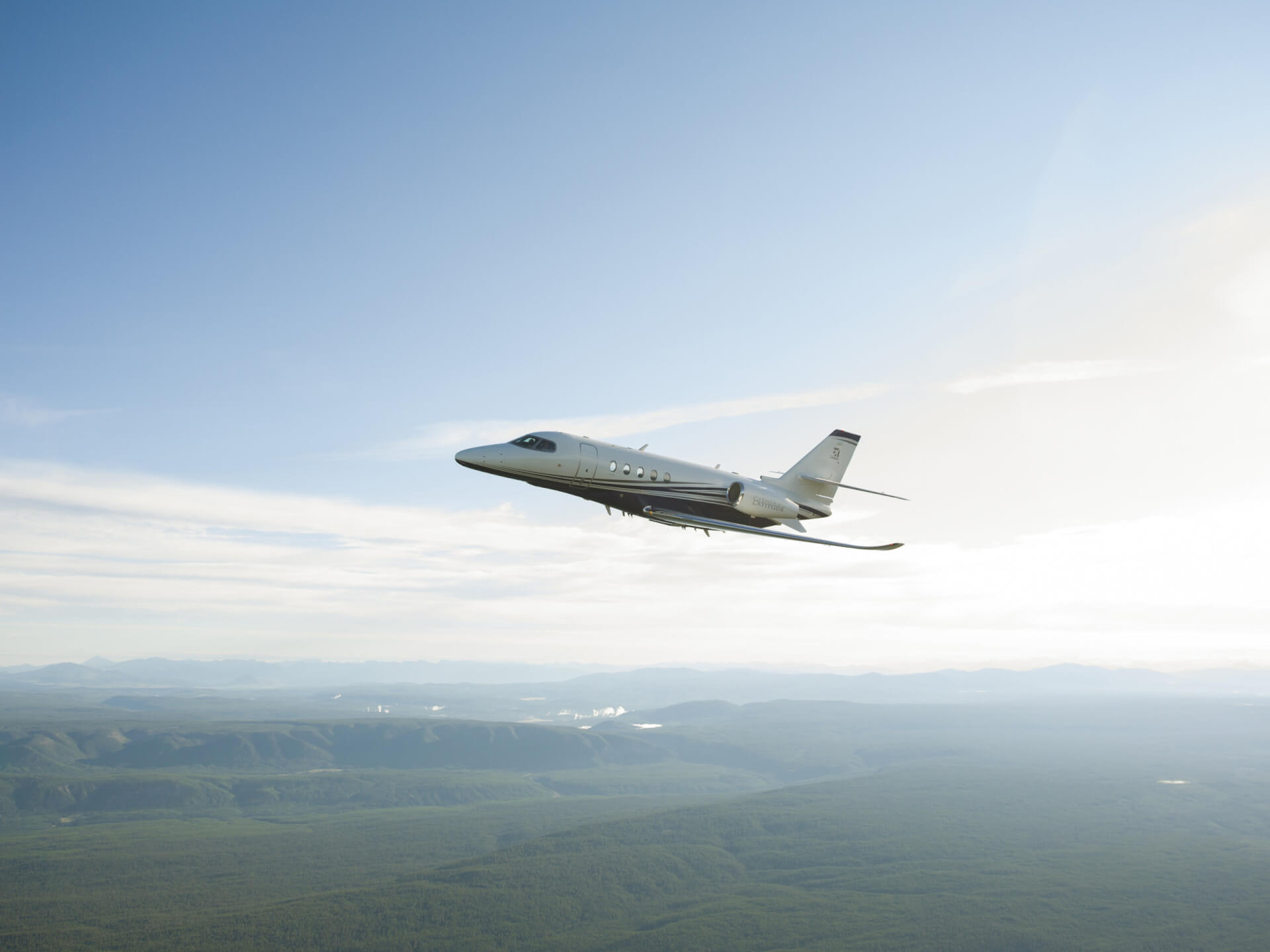 Textron Aviation is celebrating five years since the first customer delivery of its popular Cessna Citation Latitude aircraft. The world’s most-delivered midsize business jet for four consecutive years proved an immediate hit with customers due to its reliability, versatility and impressive 2,700-nautical mile range. With nearly 240 delivered to date, the Citation Latitude jet now comprises more than 40 percent of all midsize business jet deliveries since 2015 and has surpassed 320,000 fleet hours since entry into service.

“Five years since its introduction, the Citation Latitude is now an industry icon. Business travelers were the first to appreciate its versatility and comfortable cabin which makes the jet ideal for business productivity and leisure alike,” said Rob Scholl, senior vice president, Sales. “Today, the jet’s innovative design has enabled its deployment in a variety of applications, from European air ambulance operators, to the Japan Air Self-Defense Force, which in April of this year took delivery of two Citation Latitude jets configured for flight inspection.”

The popular aircraft entered the market in 2015 and quickly established itself as the Citation with the highest average daily utilization with leading private aviation company, NetJets, taking more than 120 deliveries. With ample cabin space for seven passengers and the ability to fly nonstop between destinations such as Los Angeles and New York or Geneva and Dubai, the Citation Latitude business jet is the most in-demand aircraft among NetJets Owners and remains the most-delivered midsize business jet throughout the past four consecutive years with certification in more than 40 countries.

“Customers have returned to the Citation Latitude time and time again, proving its enduring performance over the past half-decade. Its low direct operating costs have made it the cornerstone of many fleets and we look forward to seeing this popular aircraft rise to new missions,” continued Scholl.