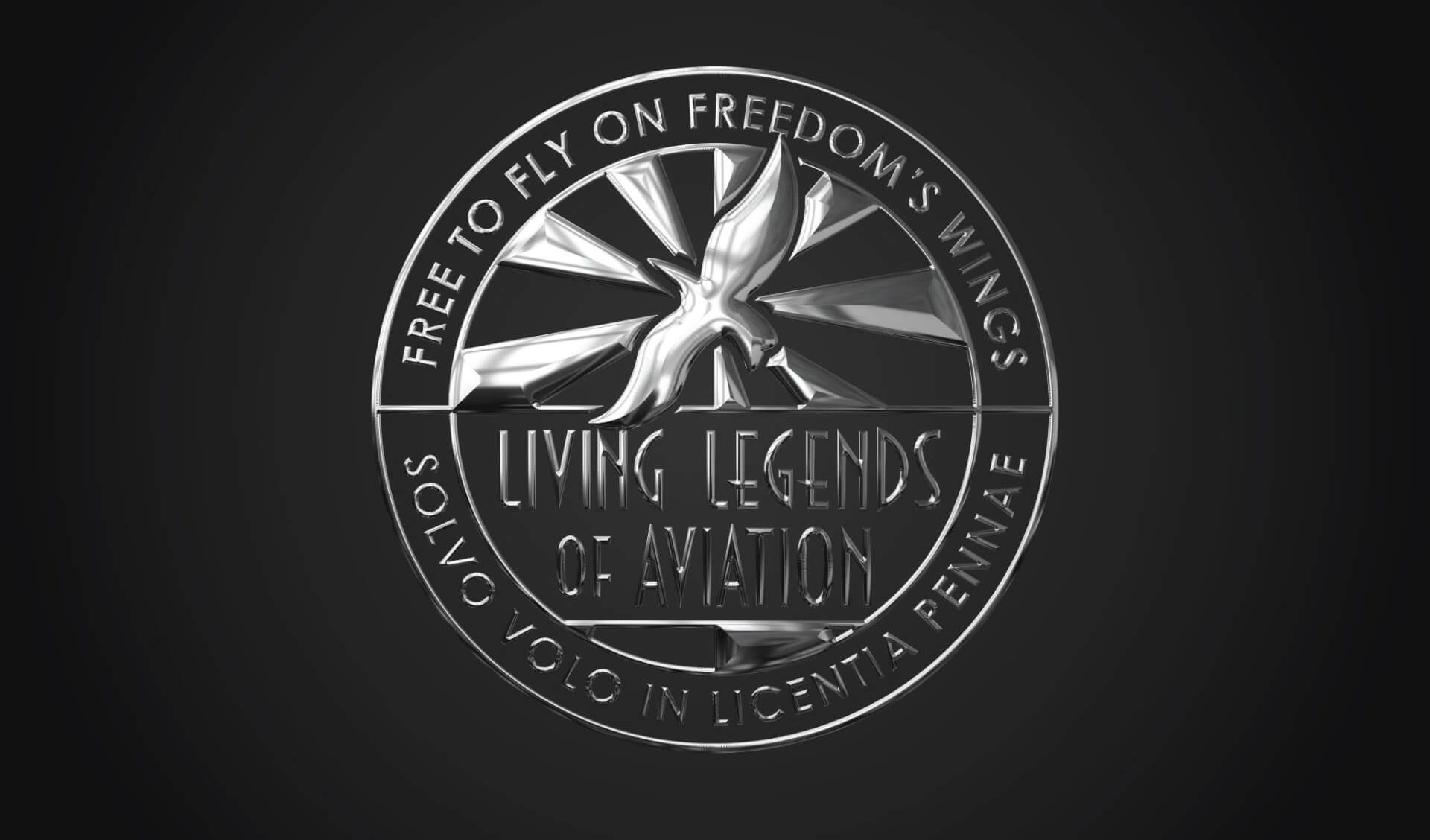 John Travolta, the “Official Ambassador of Aviation” will host the 17th annual “Living Legends of Aviation Awards” on Thursday, Jan. 16, 2020 at the Beverly Hilton Hotel in Los Angeles. The event honors those who have made significant contributions to aviation/aerospace. It will be a star-studded night with celebrities and Legends attending the Awards.

Morgan Freeman will present the “Freedoms Wings Award,” the most prestigious award in the aerospace industry. Capt. James Lovell, an astronaut with several historical firsts with flights on Gemini 7, Gemini 12 and Apollo 8 and Apollo 13, will accept the award. Captain Lovell will be celebrating his 50th Anniversary of the Apollo 13 mission this year in locations around the globe.

The Legends will induct seven new individuals into the ranks of the Living Legends of Aviation, highlighted by such legendary names as Larry Flynn, retired CEO of Gulfstream; Sergei Sikorsky, continuing the work and  forwarding the designs of his father, Igor; Maj. General Patrick Brady, a Congressional Medal of Honor recipient; Rod Lewis, owner of the legendary warbird museum that houses Glacier Girl, a P-38 Lightening that was retrieved under a Greenland glacier; Captain James Lovell, Commander of the Apollo 13 mission;  Craig Hosking, stunt pilot, aviation videographer and movie consultant for hundreds of movies produced across the world; and Bill Garvey, editor in chief of BC&A, Aviation Week.

The “Kenn Ricci Lifetime Aviation Entrepreneur Award,” will be presented to Harry Robertson, founder of Robertson Fuel Systems, inventor of the “Robbie Tanks” which has saved thousands of lives. The Legends will honor Kenny Dichter, founder of “Wheels Up”, with the “Eren Ozmen Entrepreneur of the Year Award.”

The Legends will highlight the accomplishments of Elling Halvorson, founder of Papillon Helicopters. His accomplishments in using helicopters in uncharted construction projects, including the Grand Canyon pipeline, and his vision of developing the helicopter tourism industry is well known.