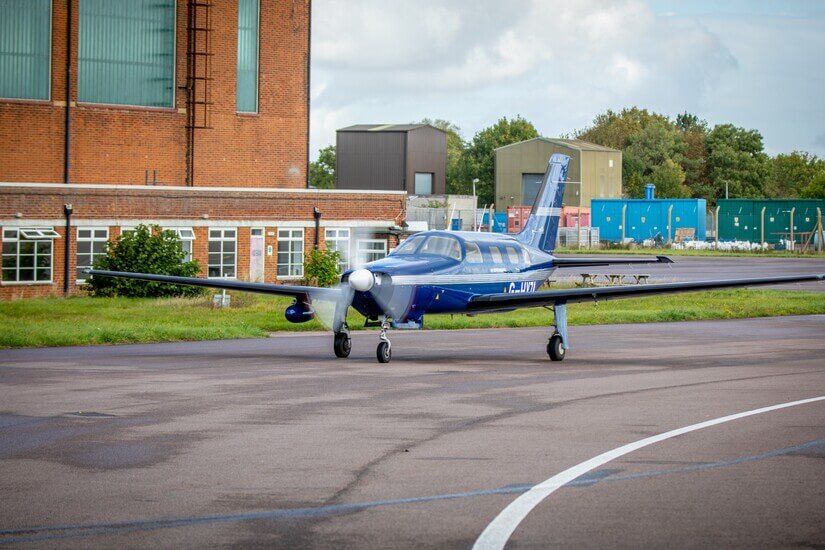 Louise Evans, Director of External Communications & Sustainability said: “We are very excited to partner with ZeroAvia and get a glimpse of a zero-emissions future using hydrogen powered aircraft. During the partnership, as well as assessing the environmental advantages of the technology, we will also be exploring the operational, commercial and customer experience improvements that can be achieved.”

Sergey Kiselev, ZeroAvia’s Head of Europe, said: “ZeroAvia’s mission is to accelerate the world’s transition to truly zero emissions flight and we believe hydrogen is the best way to quickly and practically achieve this. Earlier this year, we proved that passengers will soon be able to board an emissions free, hydrogen-powered aircraft for commercial services. In the years to come, we will scale that technology up to power larger aircraft over longer distances.

“We have found that in addition to improving the sustainability of flight, which is vital, hydrogen-electric technology has the potential to lower operating costs and improve the in-flight passenger experience. We are delighted to be working with British Airways, one of the world’s iconic airlines, and the Hangar 51 programme to explore how hydrogen-electric aircraft can power the fleet of the future. That promising future is closer than ever.”

In 2021, ZeroAvia expects to further demonstrate the credibility of its technology at longer ranges and using larger aircraft. The company expects to achieve the commercialisation of hydrogen-electric power for aircraft as early as 2023 with flights of up to 500-miles in up to 20-seater aircraft. By 2027, it plans to have powerplants in service capable of powering commercial flights of over 500-miles in aircraft with up to 100 seats and by 2030 more than 1,000-miles in aircraft with 100+ seats.

Both British Airways and ZeroAvia are part of the Jet Zero Council, a partnership between government and industry to drive forward the UK Government’s net zero-emission ambitions for the aviation and aerospace sector.