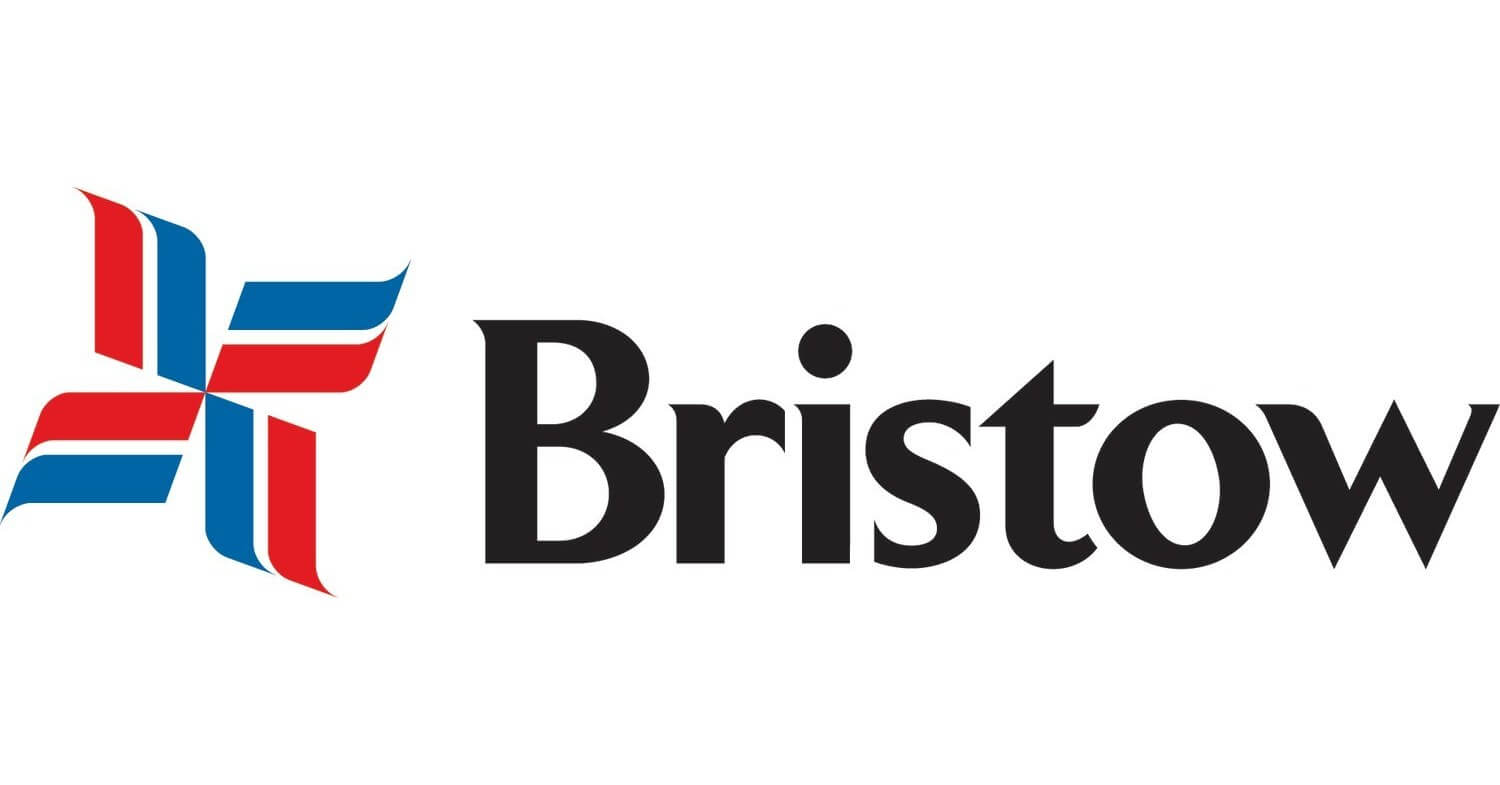 Bristow Group has reached “the most favorable terms possible” on new, long-term maintenance agreements with Leonardo Helicopters and Pratt & Whitney for the operator’s fleet of AW139 helicopters.

The new agreements between Bristow and the OEMs bring both fleets together under “consistent, global maintenance support.” They also are expected to result in maintenance costs that are more directly correlated with flight hours and more predictable cash flow for Bristow. “These long-term agreements provide greater certainty and better economics for our global AW139 fleet,” added Bristow president and CEO Chris Bradshaw.