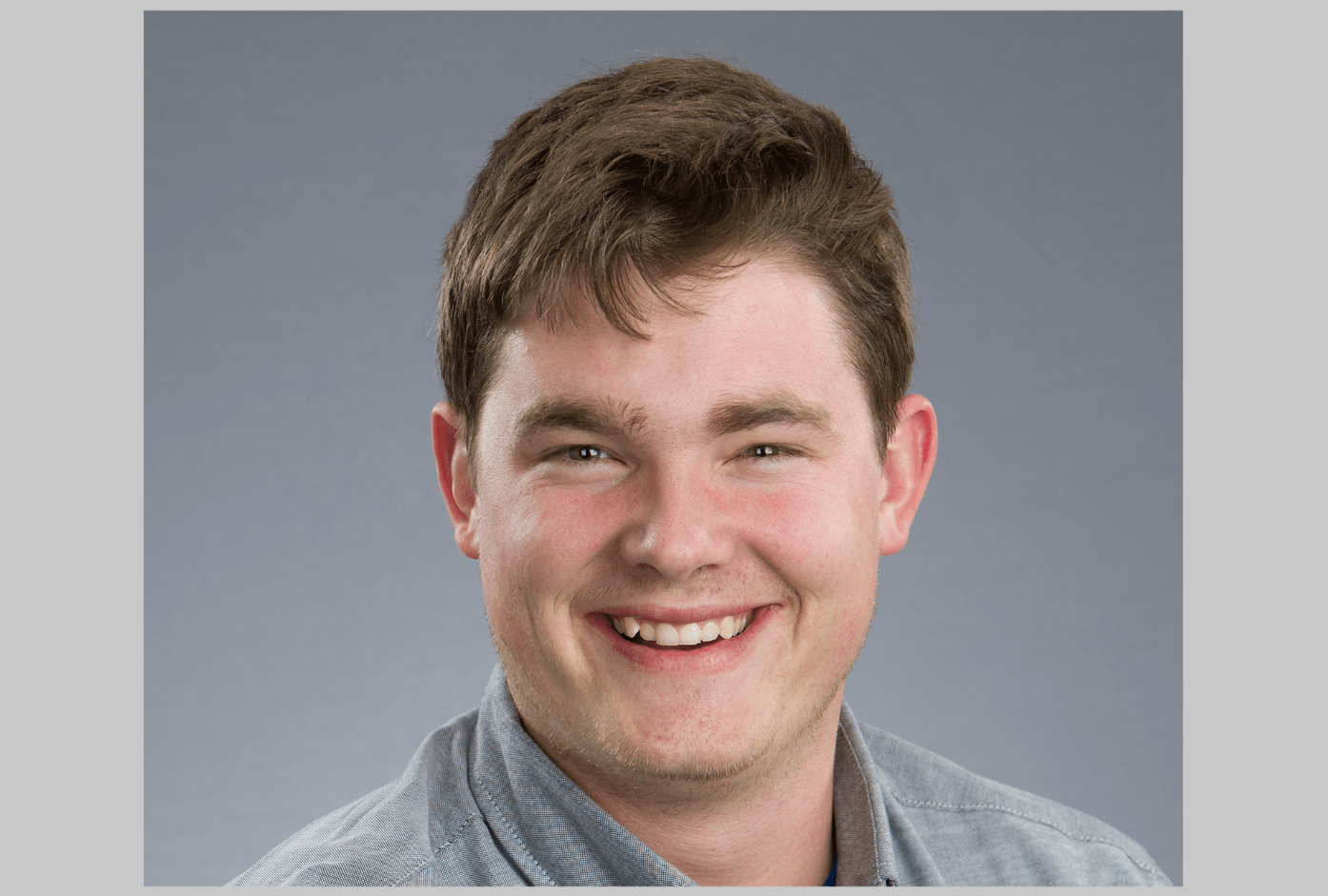 In his new position, Foersch has joined the Bombardier Sales Team, coordinating maintenance transactions for the Global and Challenger series product line.

“I’m excited to broaden my role here at Duncan Aviation, as well as serving our customers on a different level,” says Foersch.

“Coming from the engine side of Duncan Aviation, I believe my knowledge of multiple engine platforms will benefit our customer by either fielding questions or providing them with the information they need to create an accurate proposal.”

Duncan Aviation Airframe Services Sales Manager Troy Nail says that Foersch is in a great position for success, as he brings a vast amount of experience on the Bombardier model.

“Foersch’s experience and customer services will play a vital role with clientele interactions and negotiations during his sales role,” says Nail.

“I am confident he will be a great asset to the sales team and current Bombardier customers.”

He started as an Engine Technician and over the past seven years has held positions of Engine Lead Tech and Engine Line Team Leader for Rolls Royce, Pratt & Whitney, and Williams engines.