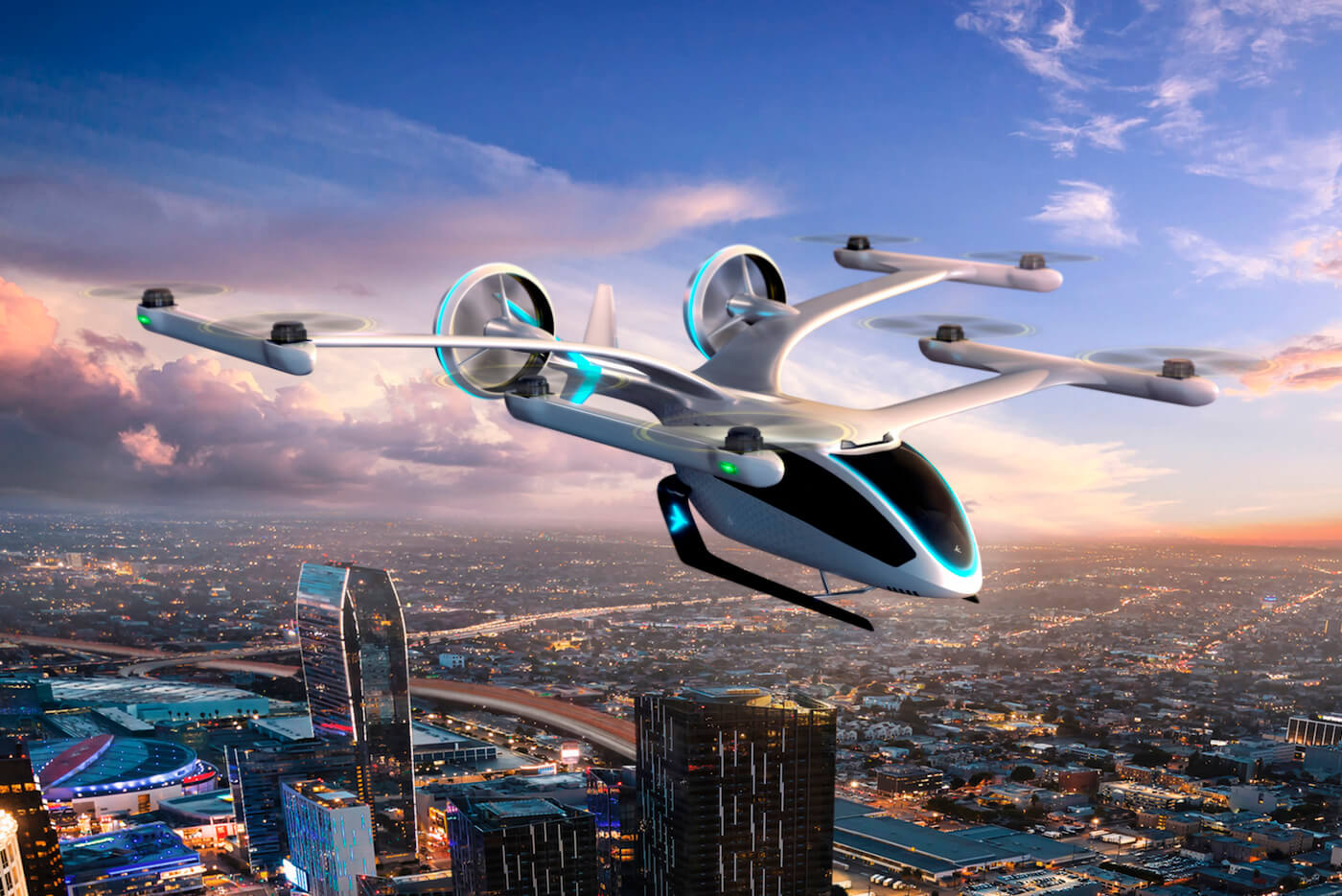 Eve, which is developing aircraft in the electric vertical take-off and landing (eVTOL) segment, is one of the first big bets from the EmbraerX innovation division.

The Thursday filing was in response to a Bloomberg News report that Eve and Zanite were in talks for a potential $2 billion deal.

Shares in Embraer were up roughly 13% in the morning trading after it confirmed the talks with Zanite, at 19.60 reais.

“This is positive news for Embraer as the Brazilian aircraft manufacturer has a market cap of US$2.5 billion and just Eve Urban Air Mobility alone could reach a market value of US$2 billion,” analysts at Bradesco BBI wrote in a note to clients.

Earlier this week, Eve announced a partnership with helicopter company Helisul Aviation to deliver up to 50 eVTOLs starting in 2026, analysts at Guide added.