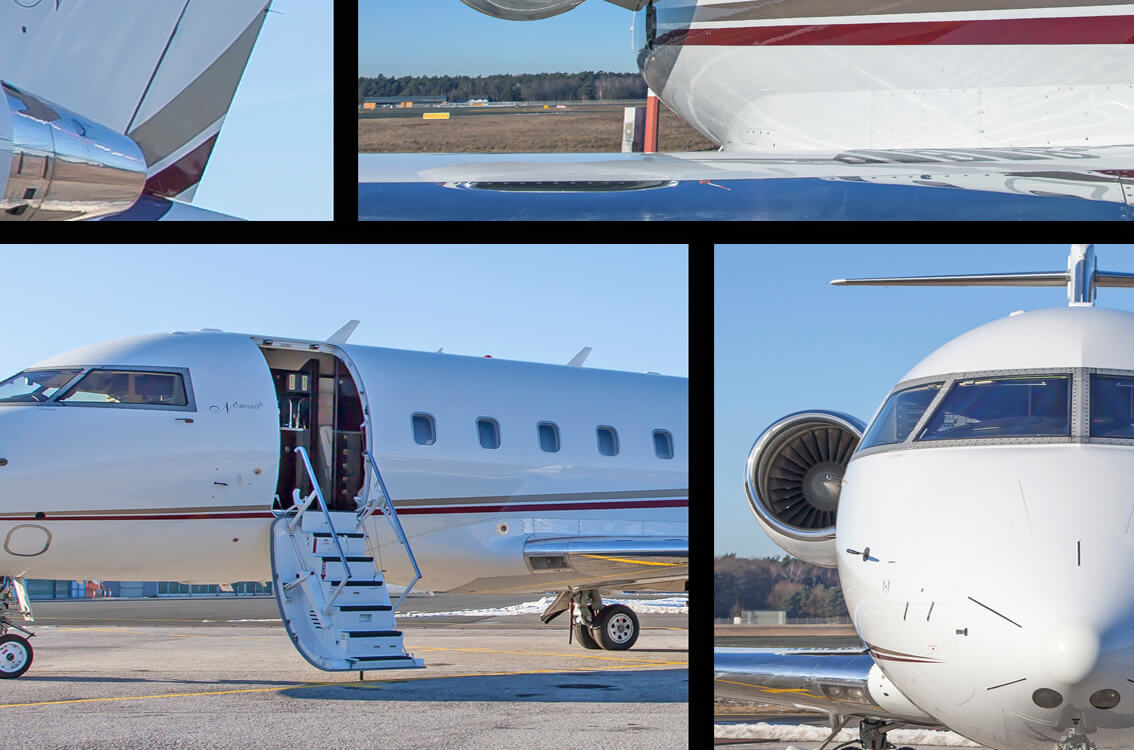 Boutsen Aviation has appointed Jean-Louis Cehovic as the newest member of the company’s global sales team. He will act as Sales Director Switzerland & Eastern Europe. Based in Zurich, Jean-Louis will be responsible for expanding and developing Boutsen Aviation local presence spanning the territory of Switzerland and Eastern Europe in order to further enhance the international growth strategy.

With an extensive background of over 15 years in the business aviation industry, Jean-Louis gained in-depth knowledge through aircraft sales, charter and management fields within the most renowned companies of the sector. Throughout his career, he held a variety of executive roles including Director of Operations at Dassault Falcon Services, Director of Aircraft Management with Execujet, Chairman of the Airbus Corporate Jet Advisory Board and most recently, Director of a large Monaco-based family office. Engineer from the ENAC (French Civil Aviation Academy), he holds an MBA degree in General Management from the INSEAD Business School and is fluent in English, French, Russian and German.

“Jean-Louis is a valuable asset for our team. His various key positions allowed him to build a strong network within the industry.” says President Dominique Trinquet.

“Thanks to his significant experience, he provides clients with the most proficient market expertise”.

Boutsen Aviation is strongly spreading its wings on a global scale. The addition of a Sales Director Switzerland & Eastern Europe is the third international expansion in the past two years following the regions of India and Northern Europe.

“Expanding our sales network with a solid base in Switzerland will further strengthen our global reach” comments Founder and Chairman Thierry Boutsen,