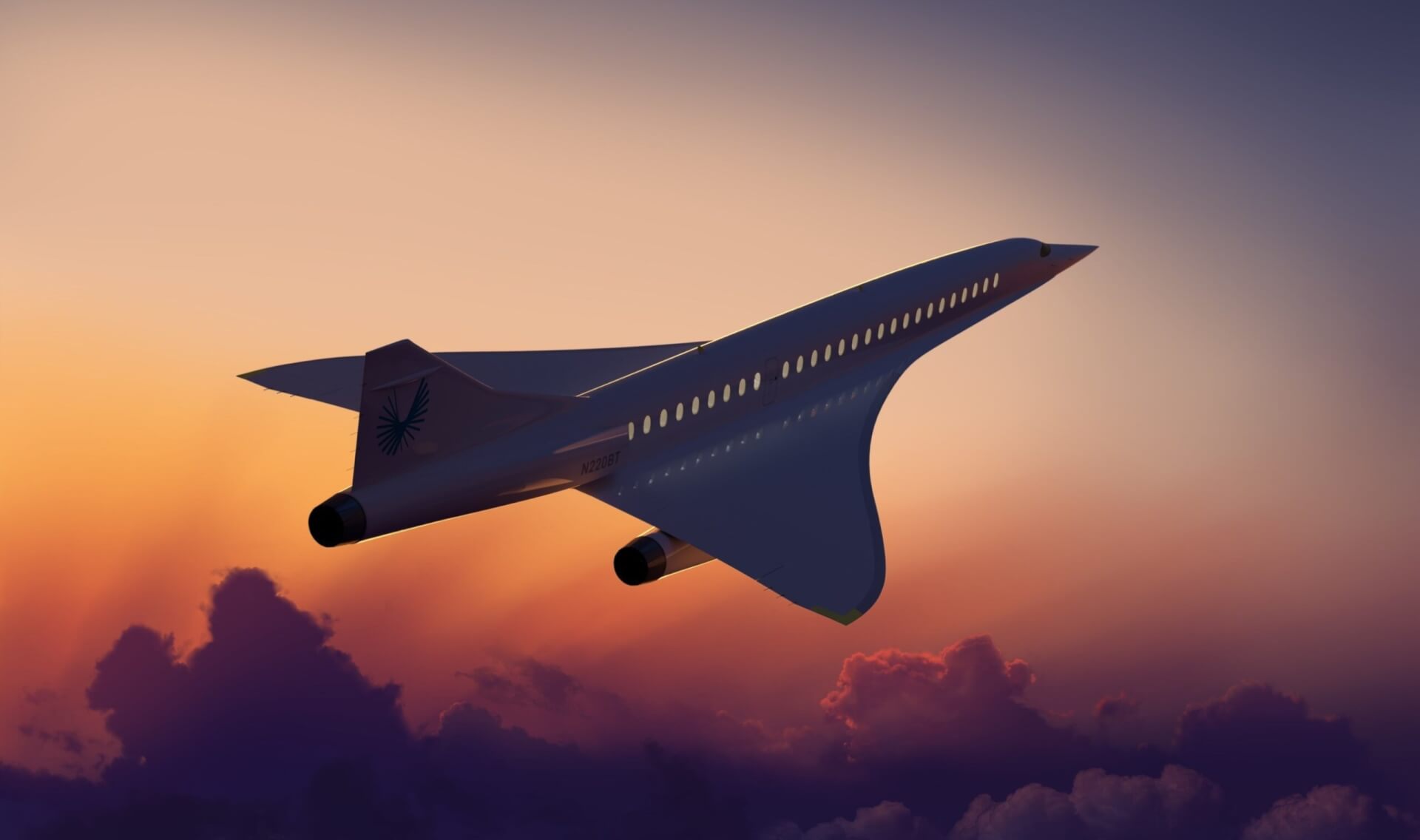 Kathy Savitt, previously a Boom advisor, served most recently as a founder of Perch Partners, a growth and change management consulting firm that specializes in emerging technology, airlines, healthcare and sports/entertainment. She has served as a Board Member of Alaska Airlines and in a variety of C-Suite and senior executive roles at Fortune 500 companies including Yahoo and Amazon.

Massaquoi and Savitt join Boom at an important time, enabling Boom to accelerate its financing and commercial strategy. In 2020, Boom achieved key milestones that positioned the company for its next phase of development including partnerships with Rolls-Royce and Collins Aerospace, as well as a strategic agreement with the United States Air Force to explore a future Overture variant for government executive transport. Additionally in October, Boom rolled out its supersonic demonstrator, XB-1, the world’s first independently developed supersonic jet. This year, the company will build on 2020’s momentum by flying the XB-1 supersonic demonstrator and completing the conceptual design of its flagship supersonic airliner, Overture.

Boom also recently welcomed three new members to its board of directors: Dr. Ray O. Johnson, Michael Marks, and Jacqueline D. Reses. Dr. Johnson is a former Boom advisor and a veteran of Lockheed Martin, where he was Senior Vice President and Chief Technology Officer, leading more than 70,000 employees working on more than 4,000 programs of importance to U.S. national security.

Michael Marks is a Founding Managing Partner of WRVI Capital. He co-founded Katerra, a construction technology company, was a founding partner at Riverwood Capital Management, a private equity fund, and served as CEO of Flextronics for 13 years, which became one of the world’s largest technology companies under his leadership.

Jacqueline Reses most recently served as the head of Square Capital, expanding access to credit for small businesses. Previously, she was Chief Development Officer at Yahoo and served on the board of Alibaba, helping facilitate its IPO. Ms. Reses serves on a number of public and private boards and has a background in private equity and mergers and acquisitions.

“The accomplishments of 2020—rolling out XB-1, signing an engine partnership with Rolls-Royce, and many more—brought us closer to our vision of mainstream supersonic travel,” said Blake Scholl, Boom’s founder and CEO. “With each milestone we achieve, we come closer to making the world more accessible via mainstream, sustainable supersonic travel. Both Joe and Kathy bring tremendous business growth and leadership experience to Boom. Together with our new board members, Ray, Michael, and Jackie, Boom now has the team, the resources, and the partnerships in place to achieve our aggressive 2021 goals and to realize our long-term vision.”