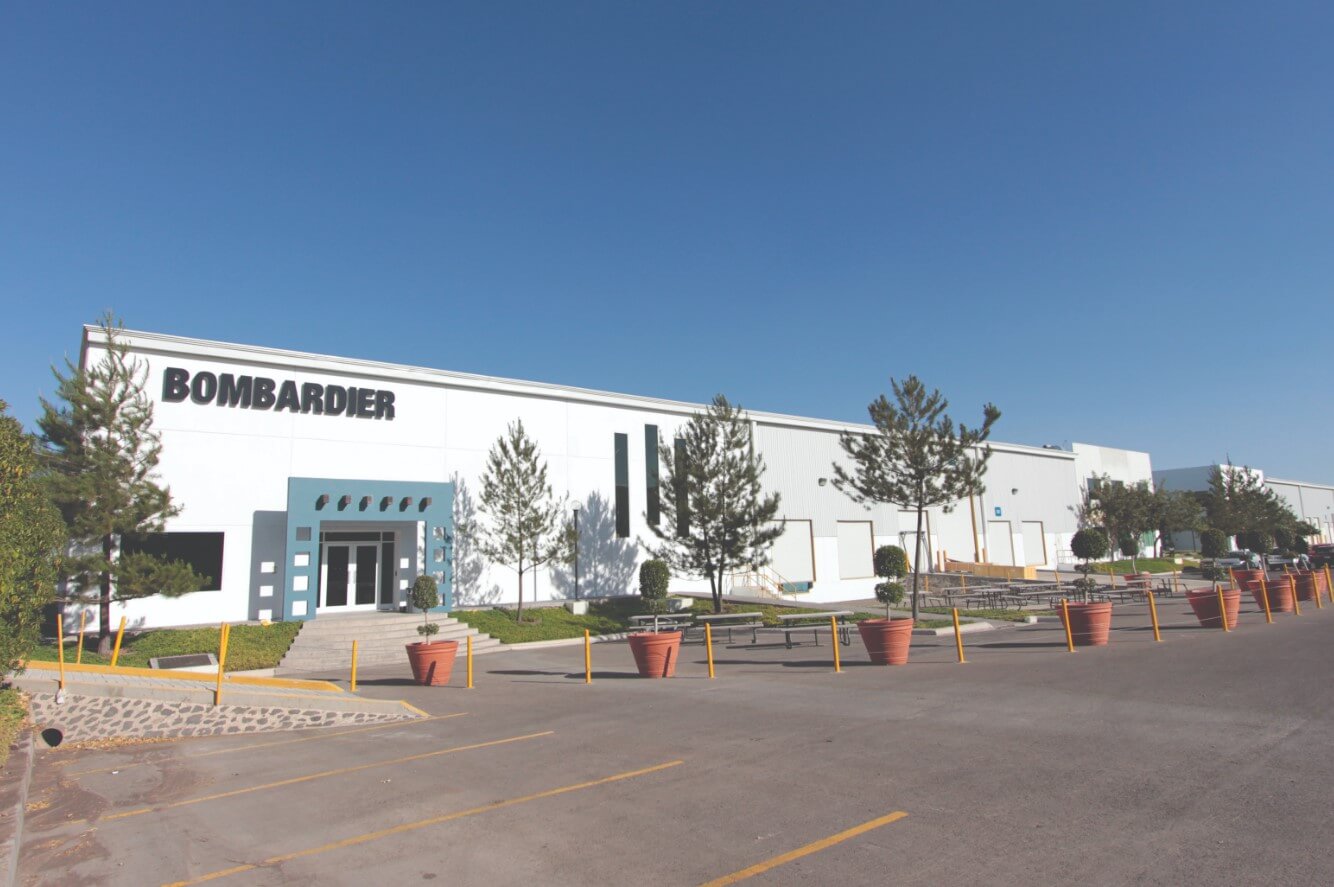 French aerostructure manufacturer Latécoère has announced the acquisition of Bombardier’s electrical wiring operation at a site in Querétaro, Mexico.

The Canadian aircraft manufacturer is set to receive $50 million from Latécoère for the business, which currently has an annual turnover of $80 million and a staff of 700.

As part of the deal, scheduled for completion by June, Latécoère will supply electrical wiring interconnection systems for Bombardier’s business jet lines under a “long-term” co-operation agreement.

“The sale will not impact the remainder of Bombardier’s operations at its Queretaro site,” says the Montreal-based company.

Operations at the facility include production of aft fuselages for Bombardier’s Global business jets.

The manufacturer says the transaction supports the “transformation” of its aviation business and “sharpens the company’s focus on its core manufacturing capabilities”.

Over recent years, Bombardier has sold its commercial aircraft programmes and related activities in order to concentrate on business jets and the rail sector.

He predicts that the transaction “will result in a winning combination for both our companies”.

Latécoère’s chief executive Yannick Assouad declares its intent to “emerge as a leading player in the global consolidation movement in the aeronautics sector”.

The company has “a strong desire to strengthen our presence in the areas closest to our customers”, she notes.