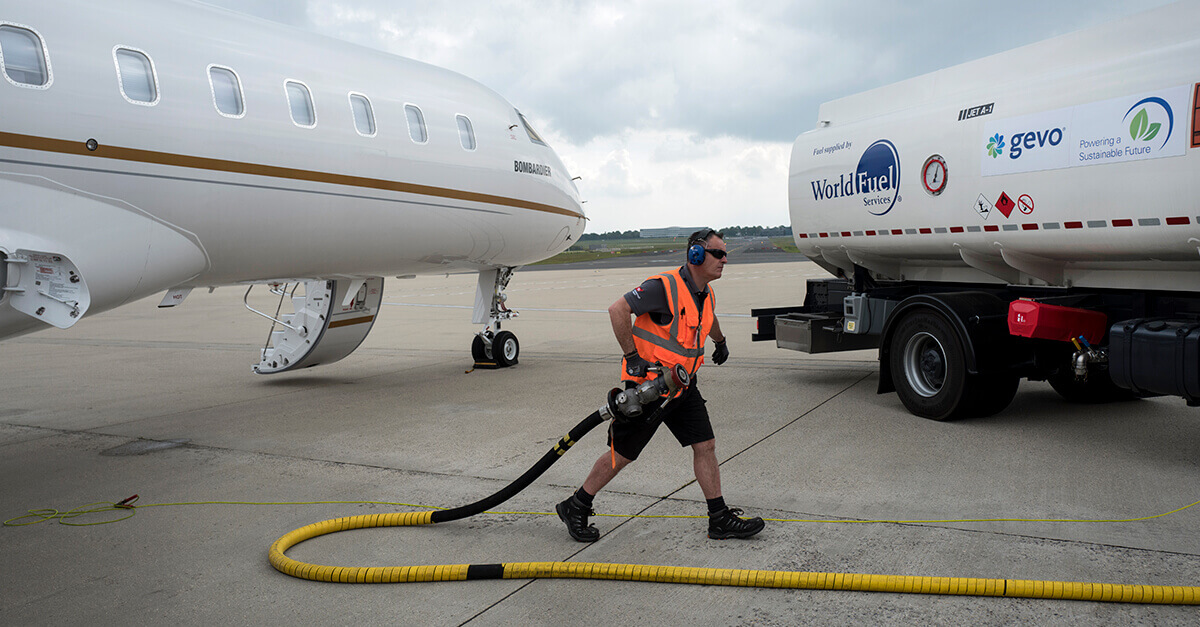 Even as the industry faces continued uncertainty from the pandemic, Bombardier in its latest companywide report emphasized its ongoing commitment to pursue environmental goals, along with social and governance initiatives.

“As a company entrusted to safely move millions of people around the globe every day, Bombardier is proud to be a leader in sustainable business practices,” wrote Bombardier President and CEO Éric Martel in the company’s 2019 Activity Report. “Moreover, the current global health and economic crisis has demonstrated that sustainability is more important today than ever before.”

Montreal-based Bombardier is the parent company of Bombardier Business Aviation. The report detailed its global operations, as well as its environmental, social and governance (ESG) goals.

Martel emphasized Bombardier is “reaffirming our commitment to pursuing ambitious ESG goals as we look to move beyond the current crisis,” including the promotion of sustainable aviation fuel (SAF) for business aviation.

Bombardier is among several business aircraft manufacturers and stakeholders that have championed the use of SAF, including through partnerships with NBAA to promote the sustainable fuel at events in Van Nuys, CA; Farnborough London Airport in England; and earlier this year, in Zurich, Switzerland. Bombardier Aviation President David Coleal also chairs the Environment Committee for the General Aviation Manufacturers Association’s (GAMA).

“Since 2017, we have been using SAF during demonstration flights as well as during flights to major air shows and events to raise industry awareness of SAF as a mainstream, drop-in alternative to traditional jet fuel for business aircraft,” noted the Activity Report. The company also offers SAF for delivery flights from its Montréal, Canada delivery center.