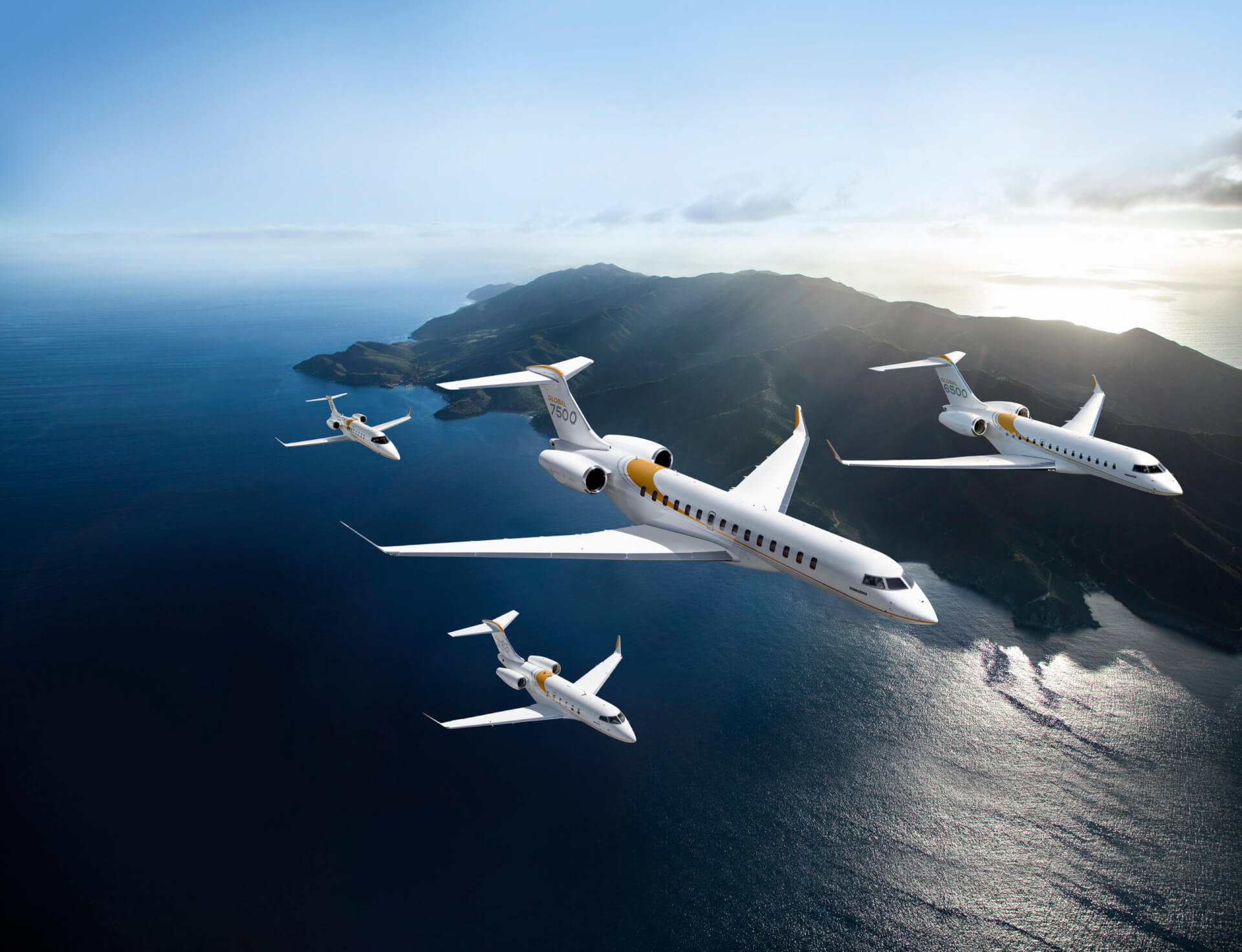 Bombardier announced today its financial results for the second quarter of 2021 and raised its full year guidance, confirming that aircraft deliveries, revenues, profitability and cash usage are all expected to outperform previously communicated targets.

“Our team’s concerted efforts have already supported stronger full year margins and have allowed us to focus diligently on our priorities of maturing the Global 7500 aircraft program, executing our aftermarket growth strategy and deleveraging our balance sheet.”

“We are well on our way to reposition Bombardier as the world’s business jet manufacturer of choice, and confident our passenger-experience-centric aircraft portfolio and expanding service offerings are well suited to meet growing interest, demand and utilization in private aviation,” added Martel.

Business jet revenues during the second quarter of 2021 climbed to $1.5 billion, up 50% year over year, fueled by increases in both aircraft deliveries and services.

Adjusted EBITDA for the quarter was up $112 million year over year to $143 million, reflecting favourable aircraft deliveries and mix, improved cost structure, disciplined implementation of cost-reduction programs and consistent progression through the Global 7500 aircraft’s learning curve.

In addition, the increase was boosted by a higher contribution from business aircraft services, mainly due to increased fleet flight hours resulting from easing travel restrictions and progress on vaccinations consistent with the increase in revenues. Reported EBIT from continuing operations for the quarter was $36 million.

The positive $91 million from continuing operations FCF total for the quarter represents an improvement of $841 million year over year and included a negative impact of approximately $60 million in non-recurring cash items.

Pro-forma liquidity at quarter end was ~$2.1 billion and pro-forma net debt was ~$5.3 billion.

Over the quarter, Bombardier successfully implemented a series of actions to reduce net debt as well as pay out, or refinance, nearer-term maturities, all as part of the company’s previously announced plan to create debt maturity runway.

With $1.0 billion maturing in the next three years, the company can more effectively focus on the execution of its strategy, including learning curve progression for the Global 7500 aircraft and other operational improvements, and will continue managing debt in a pragmatic yet opportunistic manner.