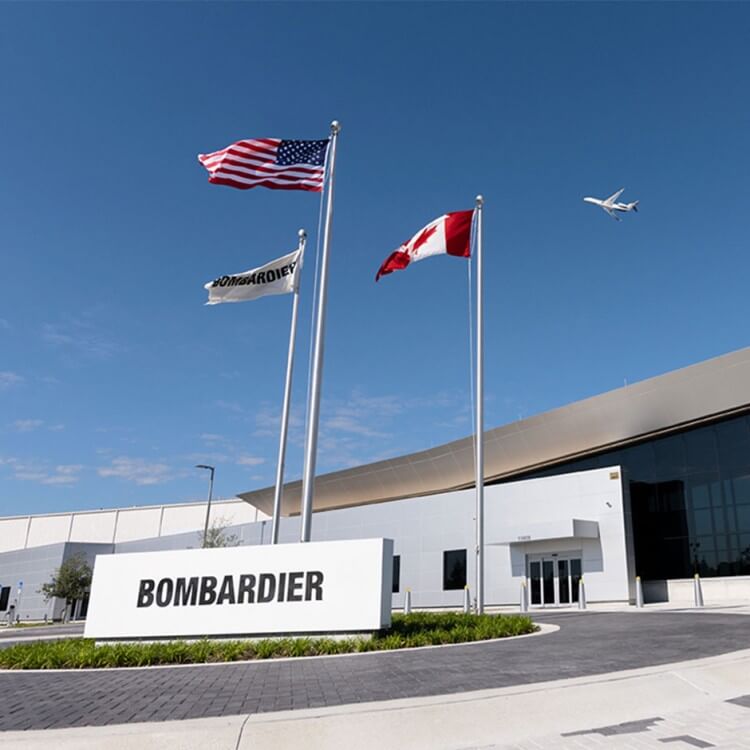 The new facility is a testament to Bombardier’s commitment to the U.S. and nearby Latin American markets and it establishes a key building block in its growing global customer support network.

At full capacity, the new OEM-operated Miami-Opa Locka Service Centre plans to add close to 300 aerospace jobs in the community, including more than 225 highly skilled technicians.

“The U.S. is an important market for Bombardier with close to 3,000 aircraft in our fleet, and this highly-efficient facility provides a key focal point for customers based in the area, and those who will visit from as far as Latin America,” said Éric Martel, President and CEO, Bombardier.

“Bombardier began this year by naming Wichita as our new headquarters in the U.S, and I am delighted to highlight this inauguration that significantly grows our footprint and employment base in Florida.

“The city of Miami is a vibrant, international hub of business and commerce and we can’t wait to welcome our customers to our new facility and see our employees continue to thrive and grow.”

“Congratulations to Bombardier on the successful completion of its newest service centre, which has brought hundreds of new jobs and millions of dollars in private investment to Miami-Opa Locka Executive Airport and Miami-Dade County,” said Ralph Cutié, Miami-Dade Aviation Department Director and CEO.

“We are extremely proud to now be home to one of Bombardier’s service centres worldwide and a hub for its customers in the U.S. and Latin America.”

The expanded hangar at the service centre is also capable of holding an impressive 18 of Bombardier’s Global 7500 aircraft under one roof.

Bombardier is also currently hiring additional maintenance technicians both in Florida and across its entire service network to support its recent expansions.