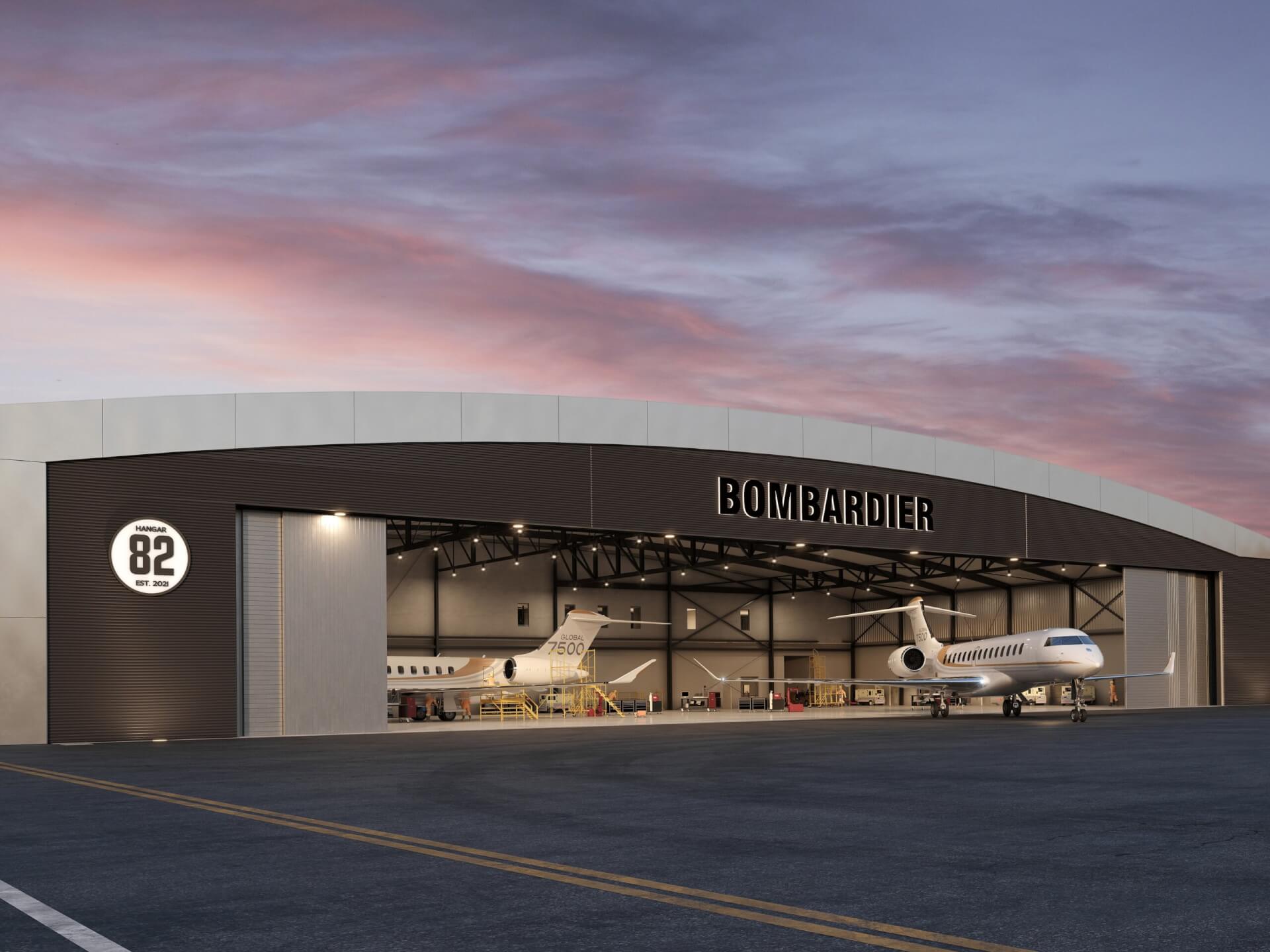 Corey Trudgen, the former General Manager of the Biggin Hill Service Centre, will assume the same role at the new facility in Melbourne. Corey brings more than 25-years experience in aviation, and is, in many ways returning to his roots. He started his aviation career as an aircraft technician in the Royal Australian Navy and moved to a number of increasing roles of responsibility in the airline industry. Corey joined Bombardier in 2015 as a Field Service Representative, and quickly moved to leading the Biggin Hill Service Centre as General Manager since 2018.

“The Victorian Government is proud to be supporting Bombardier to grow its footprint here in Melbourne, creating more than 50 jobs,” said Martin Pakula, Victorian Minister for Industry Support and Recovery. “This is a regionally-significant development and one that cements Victoria as a major player in Asia-Pacific aviation.”