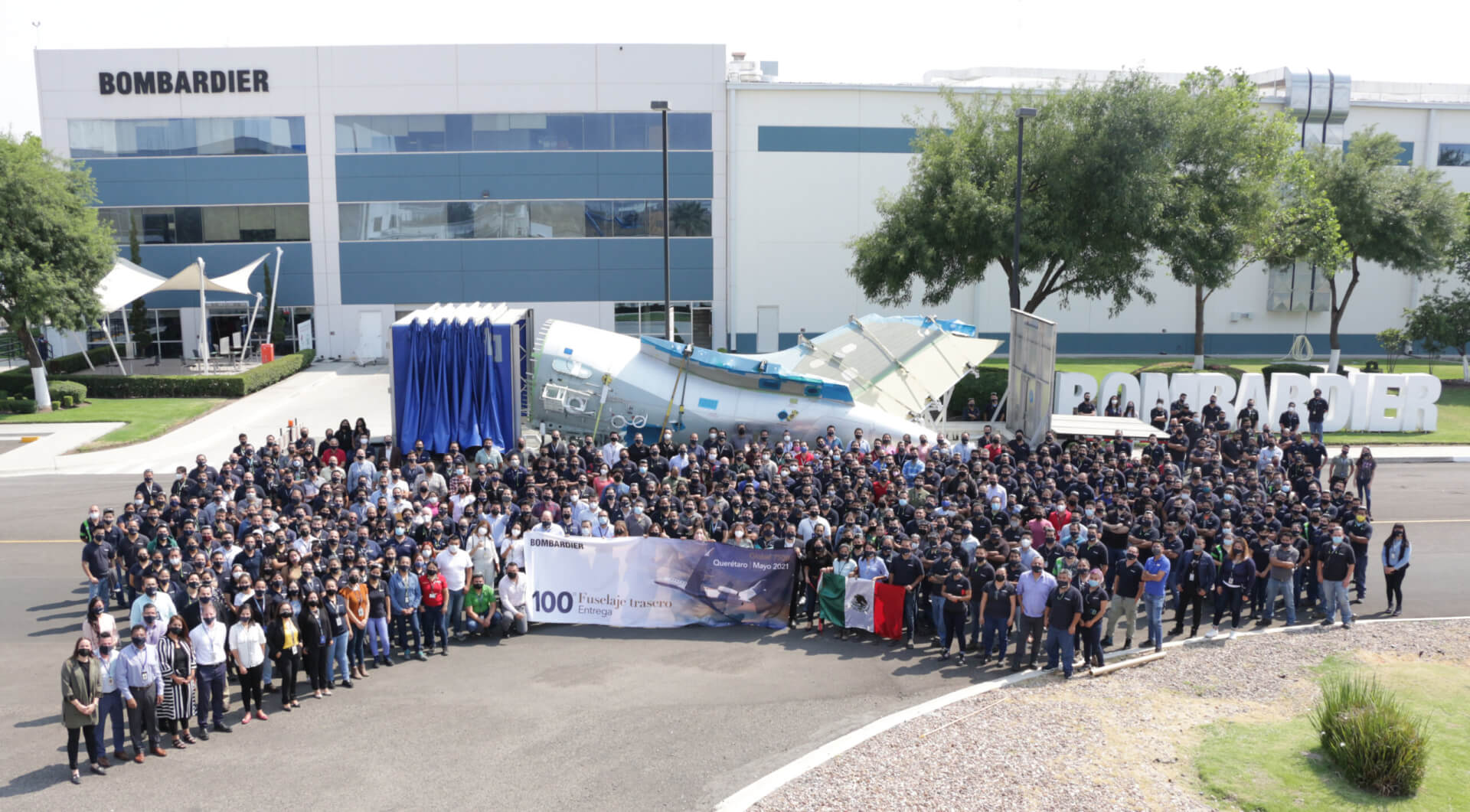 Bombardier has celebrated the 15-year anniversary of its Querétaro site in Mexico, with the delivery of its 100th Global 7500 aircraft rear fuselage.

The manufacturing facility was established in Mexico in 2006 and now produces key structural components for the company’s business jets, including the rear fuselage for all Global aircraft.