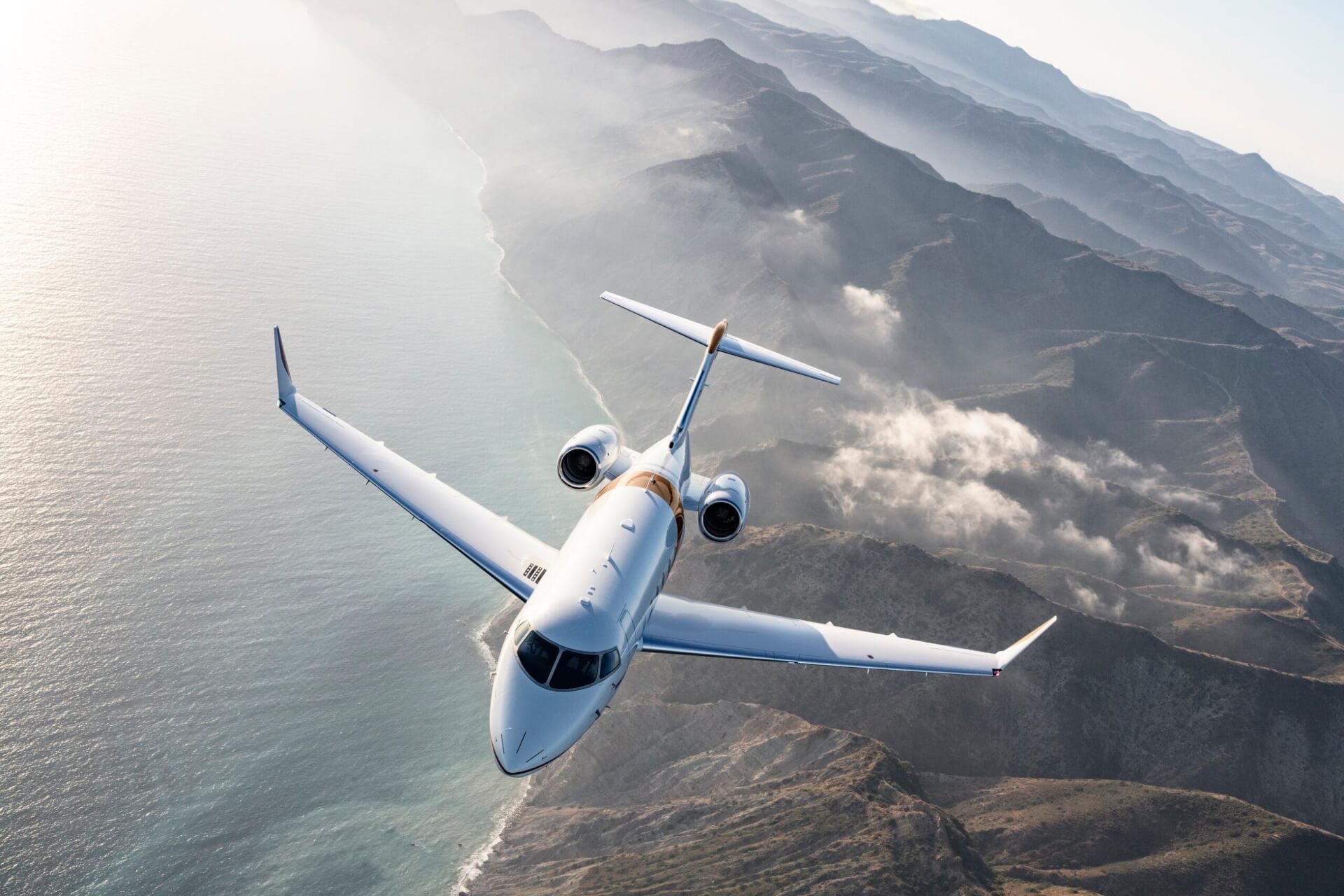 Montreal-based Bombardier now expects 2022 free cash flow of more than $515 million, compared with its earlier forecast of over $50 million, as orders surge, sending shares up 8% in morning trade.

“We do face, what I would call a crosswind on supply chain,” Chief Executive Eric Martel told a call with analysts.

Bombardier said it is on track to meet a target of delivering more than 120 jets this year.

“The greater than 120 takes into account some of the risk we have ahead of us mainly driven by engines right now,” Martel said, without specifying further.

Bombardier reported improved margins while its order backlog rose by 37% on an annual basis to $14.7 billion.

Despite strong demand, there are early signs of a calming market with some brokers reporting a slight uptick in preowned aircraft. read more

“Following several quarters of growth and improvement in market conditions, the second quarter of 2022 has begun to show signs of stabilization,” Bombardier said in a financial filing.

The company’s adjusted loss per share narrowed to 48 cents, in line with analysts’ expectations, according to data from Refinitiv, from a loss of $1.49 per share a year earlier.

The company said it paid off $373 million of debt in the second quarter and reported long term debt of $6.28 billion.

Reporting By Allison Lampert in Montreal and Abhijith Ganapavaram in Bengaluru; Editing by Shounak Dasgupta and Bernadette Baum