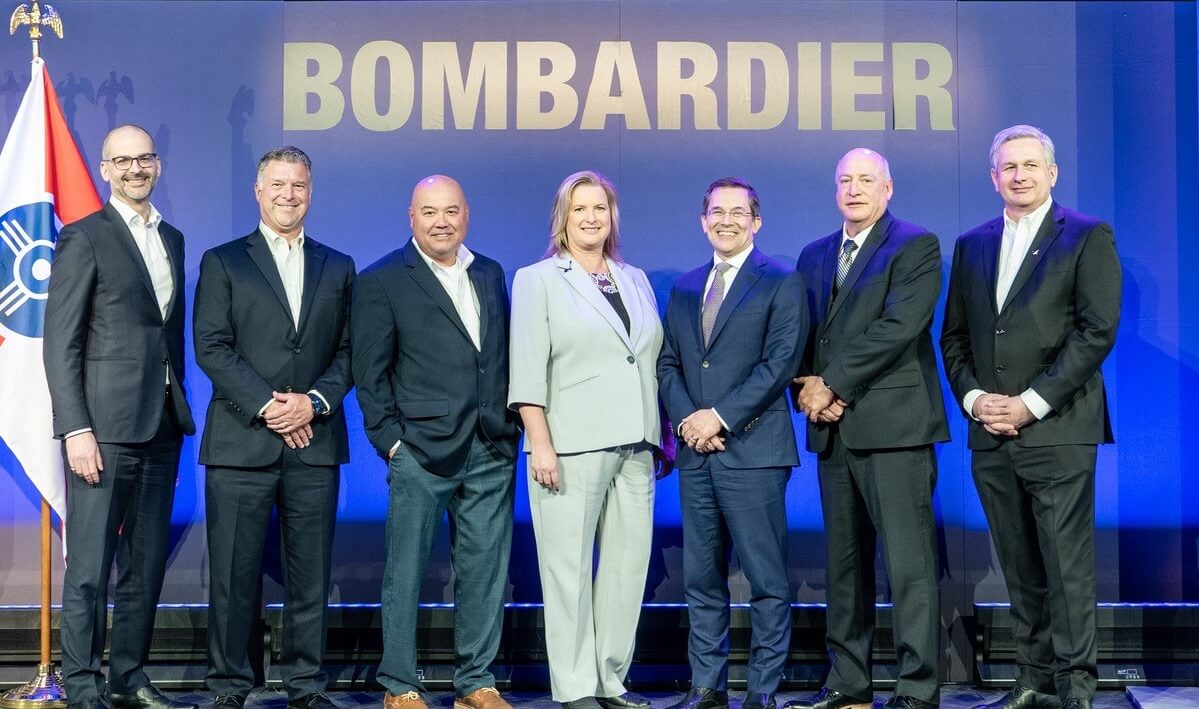 The site also continues to operate one of the world’s leading flight test centres that performs testing and certification of aircraft upgrades on all new Bombardier aircraft programs, including the ongoing certification campaign for the Challenger 3500 jet.

This centre of excellence for defense applications, technology and innovation fully leverages the Wichita workforce and local industry.

“Wichita was the obvious choice as the home of Bombardier’s new U.S. Headquarters and Bombardier Defense,” said Éric Martel, President and CEO, Bombardier.

“For more than 60 years, the established skills and expertise from the Air Capital of the World is second to none, and this latest confirmation from the United States Air Force is a testament to the confidence they have in our aircraft and importantly, in the strength of our people in Wichita.”

With the announcement of Wichita as the company’s U.S. Headquarters, Bombardier also announced today that Tonya Sudduth, former Vice President of Operations, Wichita site, has accepted the newly created role of Head of U.S. Strategy. Based in Wichita

NBAA Commends Steve Dickson for His Leadership at FAA