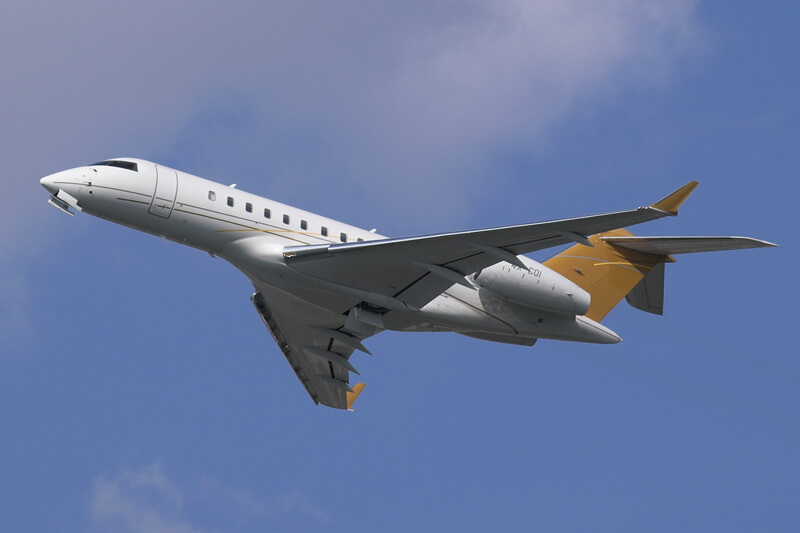 Bombardier Aviation announced today key leadership appointments at its Biggin Hill service facility in London, demonstrating a strong commitment to the continued growth of its services network. The appointments are effective immediately.

Greg Hoggett is appointed General Manager, Biggin Hill Service Centre. With more than 30 years of aviation experience, Greg has held numerous roles in the industry and most recently joined Bombardier from AJW Group where he was Group Operations Director. Prior to this position, he worked with TAG Aviation Europe/TAG Aviation UK, where he held leadership roles including Managing Director and Chief Operating Officer. Greg began his aviation career with the Royal Air Force.