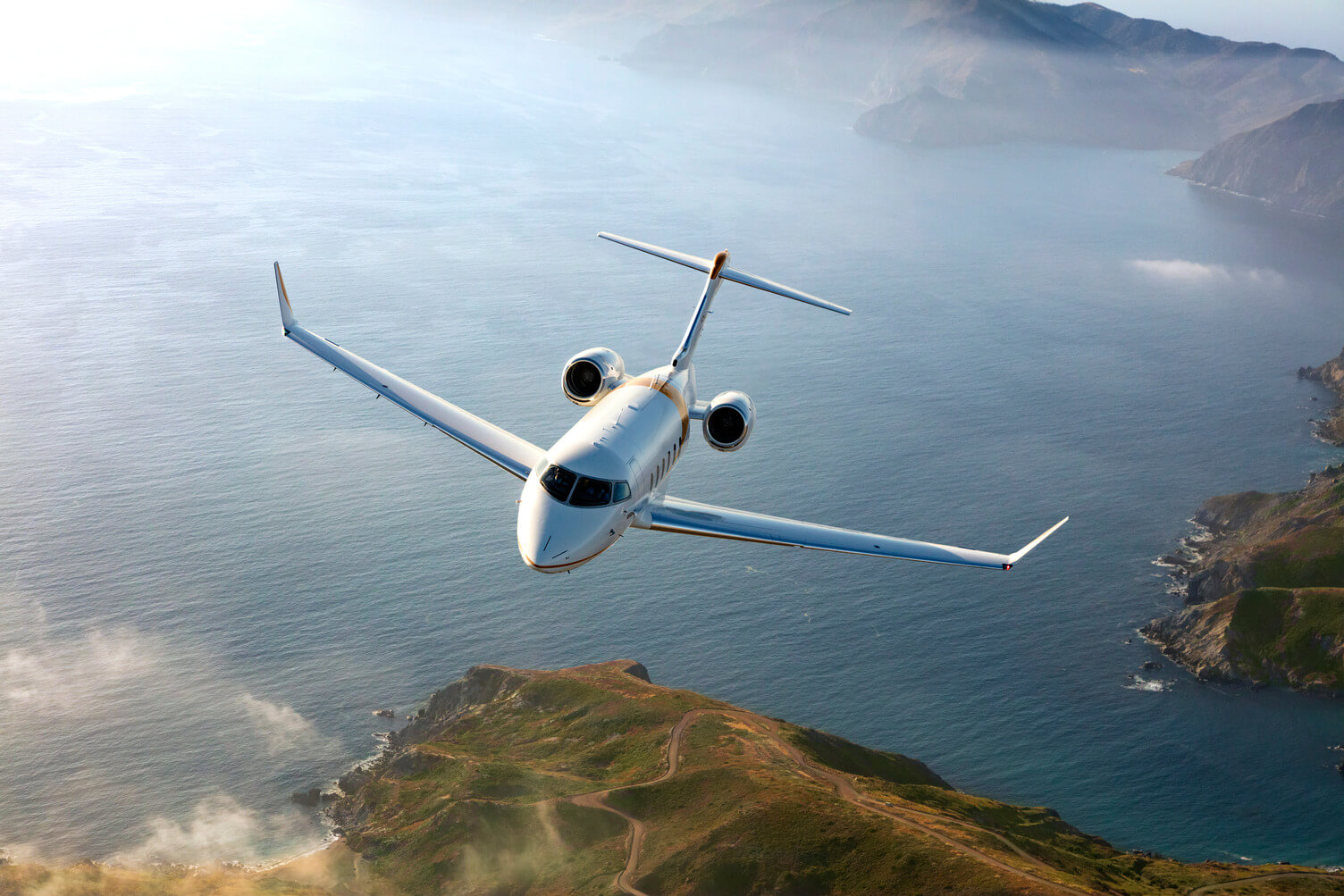 Further details on the Share Consolidation are contained in Bombardier’s 2022 Management Proxy Circular available on SEDAR and on Bombardier’s website.