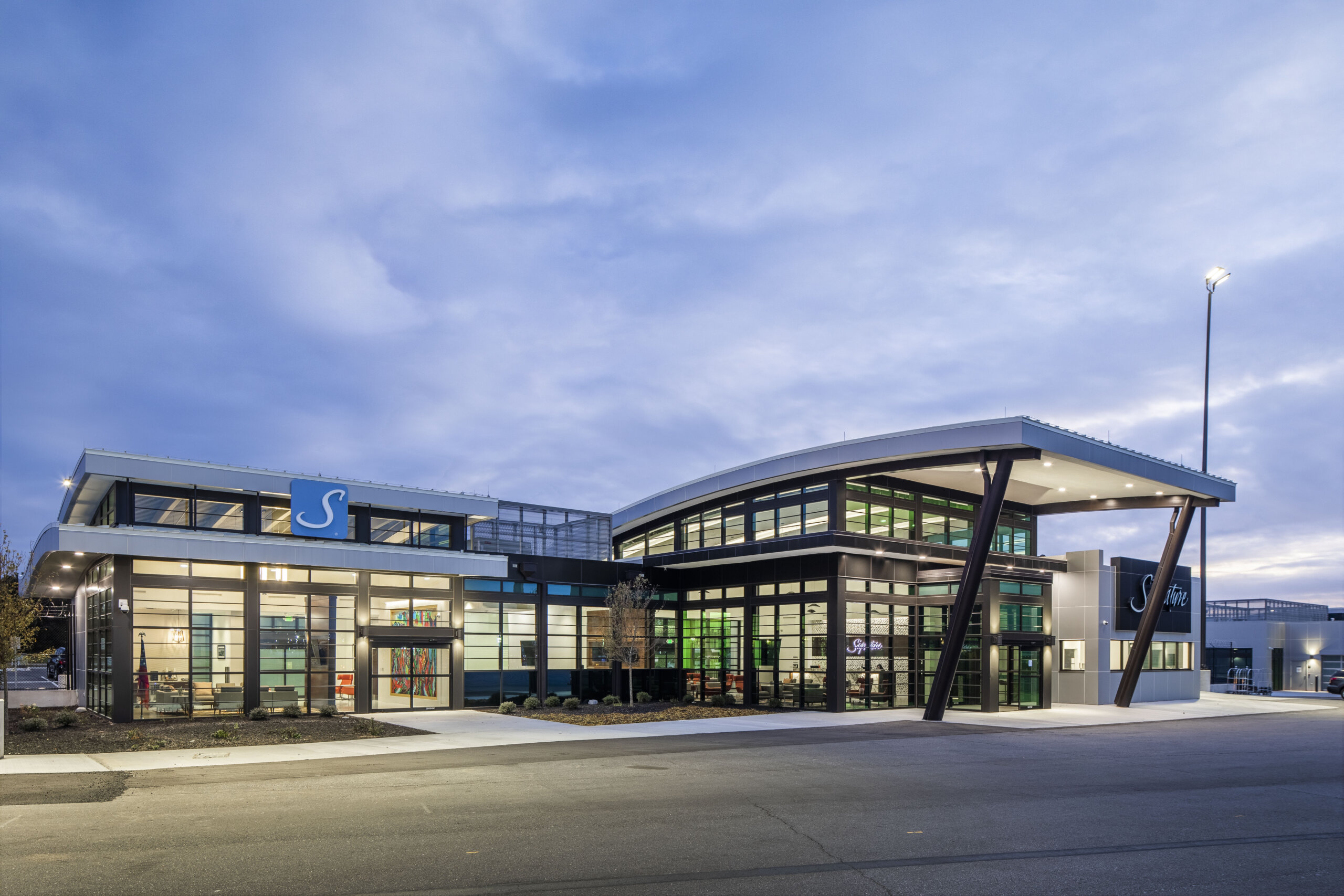 Blackstone’s proposal of £3.81 per share forms their sixth offer to Signature Aviation, as disclosed by the aviation company last month when it rejected another proposal from Global Infrastructure Partners.

Signature Aviation shares fell five per cent in the FTSE 250 which ate away at their 65 per cent gain during the three-week long negotiations.

The terms of agreement between Blackstone and Cascade contain voting arrangements which stipulate that Cascade vote against any competing proposal once the Blackstone bid is complete.

Blackstone and Cascade are expected to announce the intent to make an offer or walk away from talks by 14 January, as per UK takeover rules.