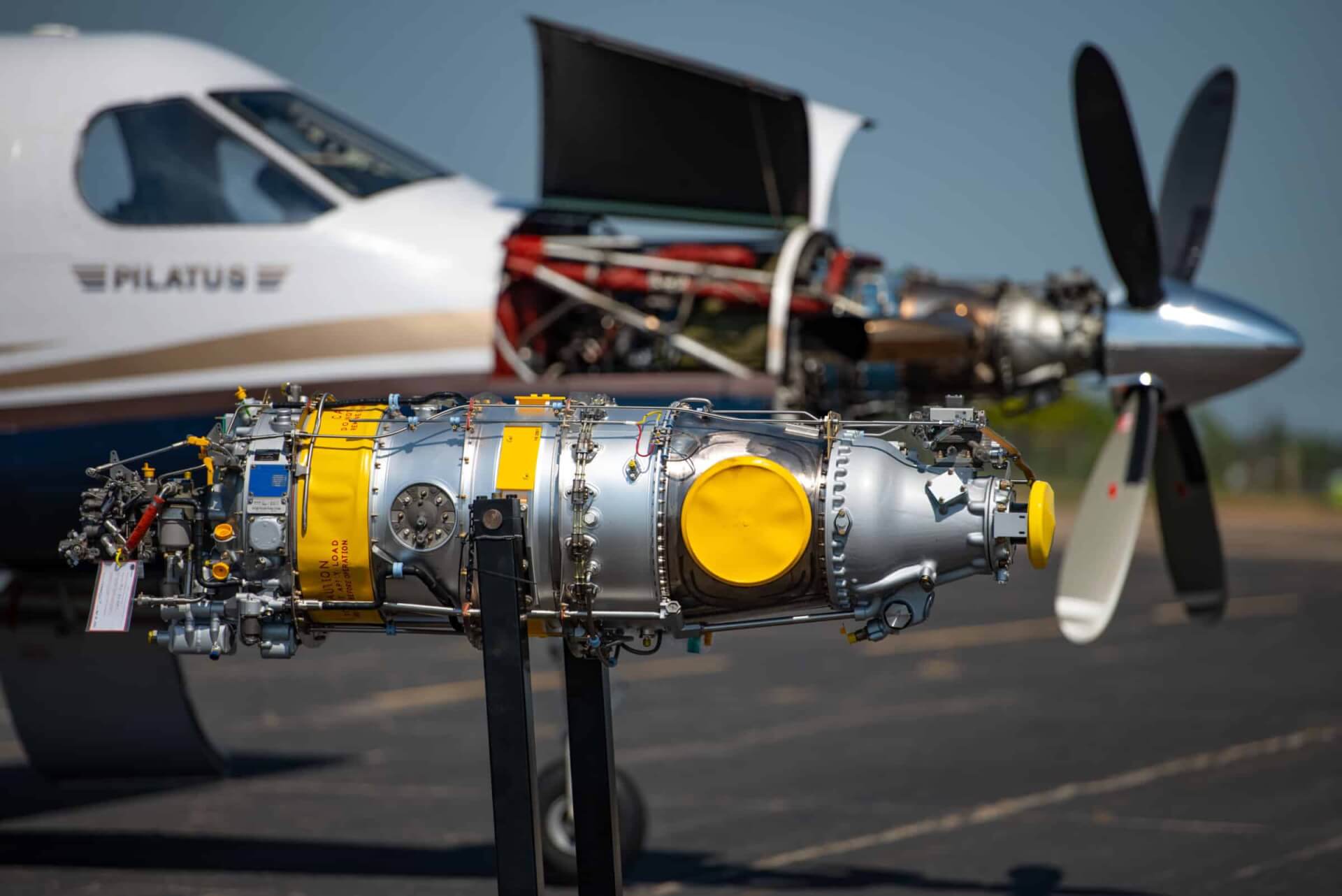 With baseline testing complete, they have now installed and are flying the higher horsepower PT6A-67P, which is expected to receive FAA certification in Q2 of 2023 with EASA approval following shortly thereafter.

As Blackhawk moves through the STC process, the company is offering owners and operators the opportunity to secure their delivery position with a pre-certification contract and has received a total of five deposits thus far.

“We are excited to be one of Blackhawk’s initial customers for the XP67P Upgrade,” said one early adopter.

“As a family-owned business serving remote communities in harsh climates, the added performance made this an easy choice compared to overhaul.”

“Pre-certification orders are an important metric for gauging how successful a new STC program will be,” said Jim Allmon, Blackhawk’s President and CEO.

“Having five contracts in the pipeline prior to obtaining the STC serves as great supporting evidence for the fact that we have a fantastic program to offer the PC-12 market.” 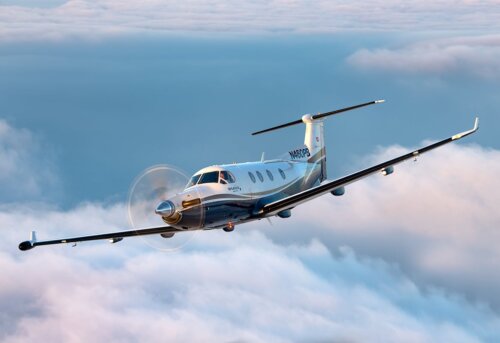