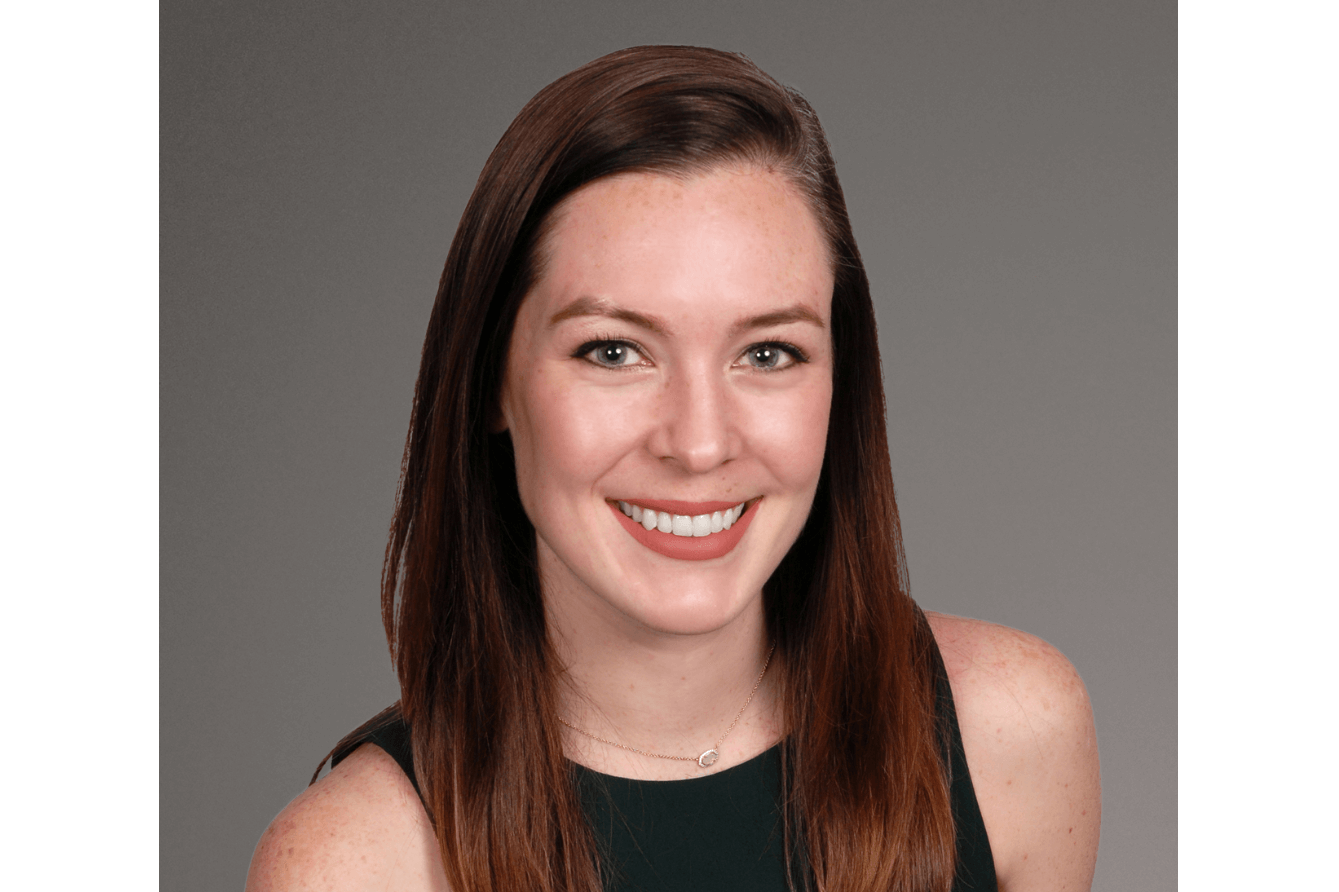 Blackhawk Aerospace is proud to announce that Lindsay Allmon has been promoted to Director of Marketing. Allmon joined Blackhawk just over four years ago and this will be her third role within the company.

“Lindsay is a natural born leader who has played a critical role in our company’s success,” said Edwin Black, SVP of Sales & Marketing at Blackhawk. “She helped launch the XP67A marketing campaign for the King Air 300 and 350 which has become one of Blackhawk’s most successful engine upgrade programs. As Director of Marketing, her powerhouse skill set will help us maintain relevance with our legacy products and will fuel growth as we continue to launch new and exciting programs that boost utility and value for our General Aviation, Government, and Composite Manufacturing market segments.”

Allmon obtained her BBA Marketing degree from Texas State University and has since accumulated five and a half years in aviation-specific marketing experience, four of which have been with Blackhawk. After graduation, she accepted a position at an avionics manufacturer in the sales, marketing, and public relations fields. Since joining Blackhawk in 2016, Allmon’s role has expanded to include all aspects of developing and executing the marketing plan. In her new role, she will take on most responsibility for marketing decisions as it pertains to Blackhawk’s three branches: Engine Upgrades, Government Solutions, and Composites Manufacturing.

“Being a part of the Blackhawk Team for the past four years has been such an honor,” said Allmon. “I have learned so much from this talented group and I look forward to the new responsibilities, challenges, and opportunities this next chapter will bring.”

Allmon currently operates out of Dallas, TX. In her spare time, she volunteers for a non-profit organization called BvB Dallas, which has raised almost $5 million for Alzheimer’s research and care.