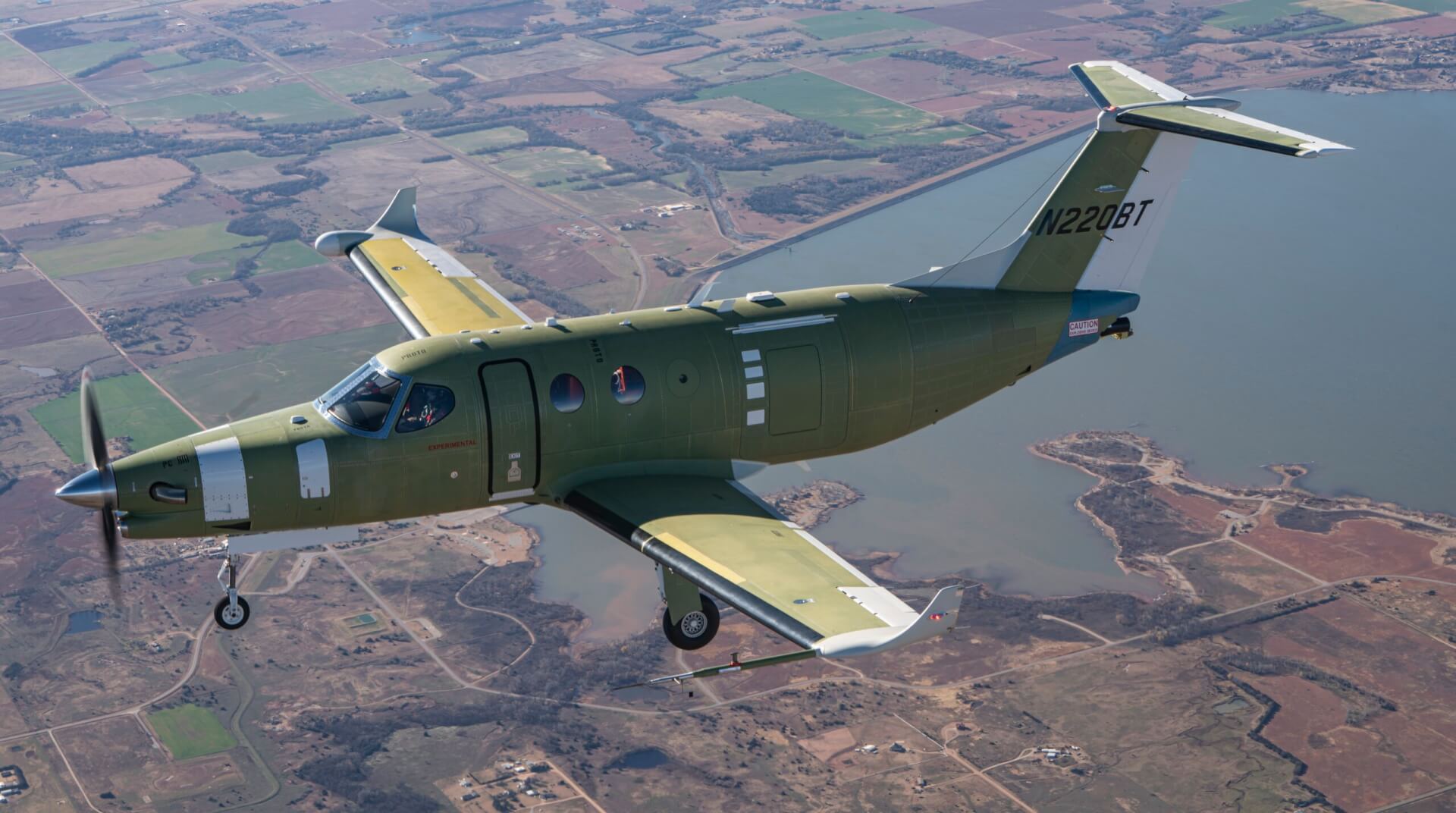 Textron Aviation today announced its new single-engine turboprop, the Beechcraft Denali, took to the skies for the first time.

The milestone first flight is a major step for the clean-sheet design aircraft and begins the important flight test program that substantiates the segment-leading performance expected of the Denali.

The Beechcraft Denali is designed and manufactured by Textron Aviation Inc., a Textron Inc. company.

“Today’s landmark flight is not only a significant occasion for the Denali, it’s a truly great moment for our employees, our suppliers and the customers who will be flying this aircraft,” said Ron Draper, president and CEO, Textron Aviation.

“With its more environmentally friendly engine and largest cabin in its class, this is an aircraft that will change the landscape for high-performance single-engine turboprop aircraft.

“Today’s flight is just the beginning for what we anticipate will be a long list of important accomplishments as we prepare the aircraft for certification and customer deliveries.”

During the 2-hour and 50-minute flight, the team tested the aircraft’s performance, stability and control, as well as its propulsion, environmental, flight controls and avionics systems.

The aircraft reached an altitude of 15,600 feet and attained speeds of 180 knots.

“From the beginning of the flight to the end, the Denali was simply flawless,” Gracey said.

“It’s just a great aircraft to fly. The Catalyst engine was outstanding, and the aircraft performed to the levels we were anticipating.

“First flights really can’t go more smoothly than this. We are really off to an excellent start for the Denali flight test program.”