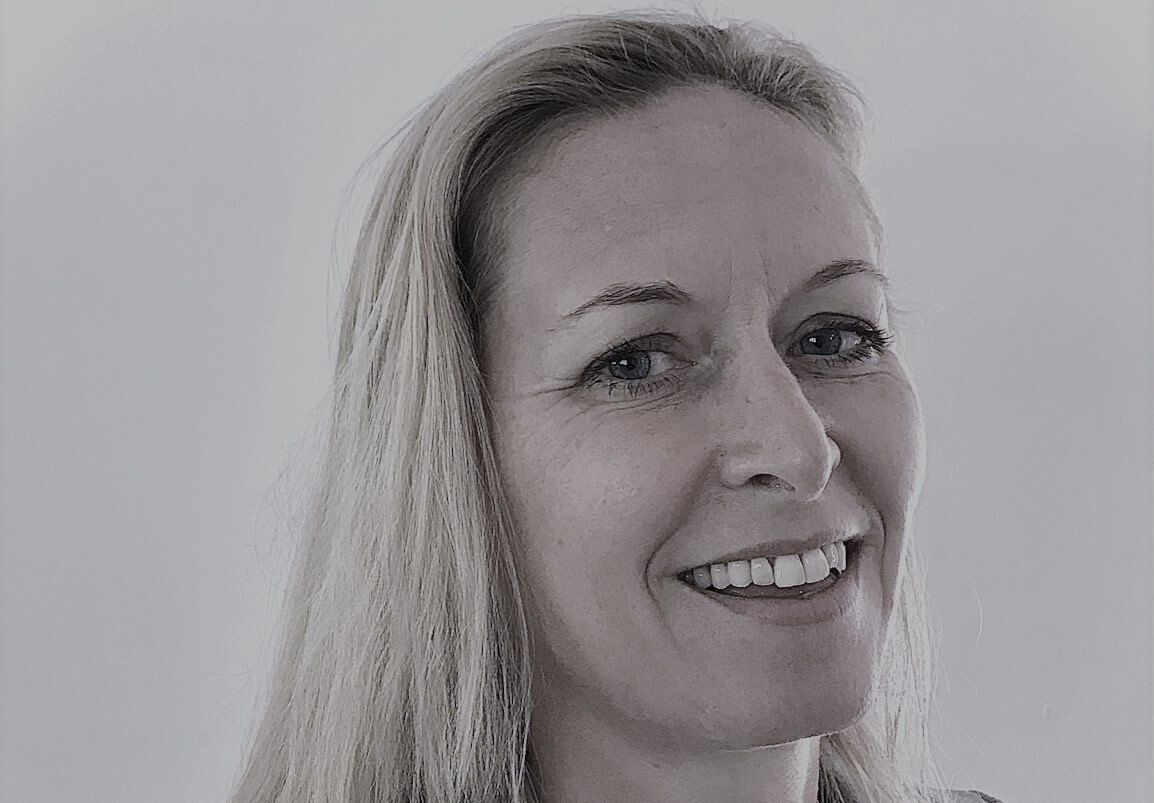 She will be responsible for day-to-day operational matters for the national trade body which promotes and supports business and general aviation in the UK, fostering a closer interface with the BBGA Board and the Association’s Working Groups.

Lindsey has worked alongside CEO Marc Bailey, overseeing the running of the Association, since 2009.

Much of her work has been involved in supporting members and reacting to and resolving both their and industry issues, as well as successfully managing various BBGA events.

Her appointment is a key part of a new, collaborative and structured approach to running the BBGA, which will see each Board member undertaking defined roles, based on their area of expertise.

“I am delighted to see Lindsey take on this new Director General role, liaising closely with the Board,” said BBGA Chair Aoife O’Sullivan.

“From a members’ perspective this will result in a more responsive association, tackling industry issues that really matter, with closer connections to both the BBGA Board and our important Working Groups.”

Lindsey graduated from Harper Adams University in 1999 after studying agriculture and business.

Her first position following university was at Heygates Mills, Northants, where she was involved in client relations and sales.