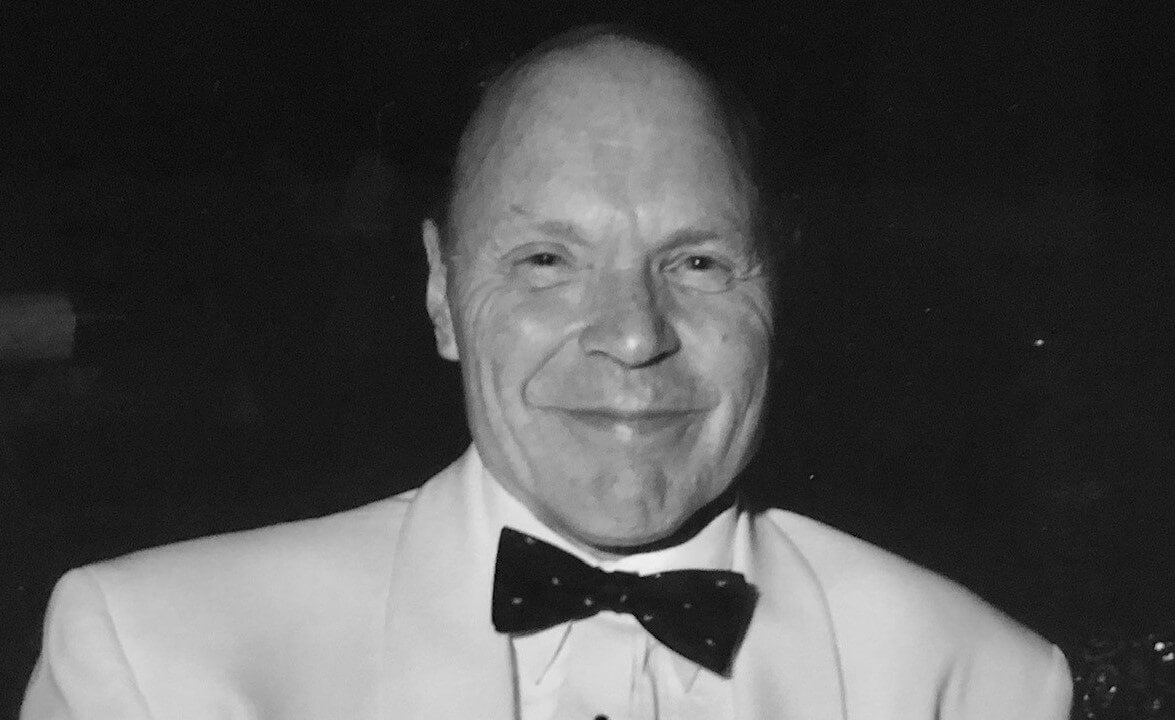 Tom Boy of Ft. Lauderdale, FL, passed on March 29, 2020. He is survived by his daughter Wendy Robbin, National Jets’ majority shareholder, and her husband Sam Robbin, CEO of National Jets. Tom was the last surviving and youngest of the four “Boy Brothers” born in Durham, NC.

Tom, along with two of his brothers, James & Carl, moved to Ft. Lauderdale in the early 1950s, flying air cargo and groceries throughout the Caribbean and Latin America. They also distributed the Wall Street Journal in the U.S. and leased aircraft through their company Carolina Aircraft Corp. The organization entered the jet age in the early 1970s as Tom worked to develop the company’s new subsidiary National Jets, a private jet charter operator.

National Jets became widely known not only for flying executives and movie stars but also for its award-winning FBO and aircraft maintenance facilities. Tom was an aviation pioneer who went on to create National Air Ambulance in the mid-1970s.

National became the 1st air ambulance to be licensed in Florida and grew into one of the largest and most well-respected medevac operations throughout North and Latin America, transporting thousands of patients during its 40 plus years. Through a joint venture in the early 1990s, Tom assisted in the development of 40 acres, which became the new home for National Jets and FedEx on Ft. Lauderdale Hollywood International.