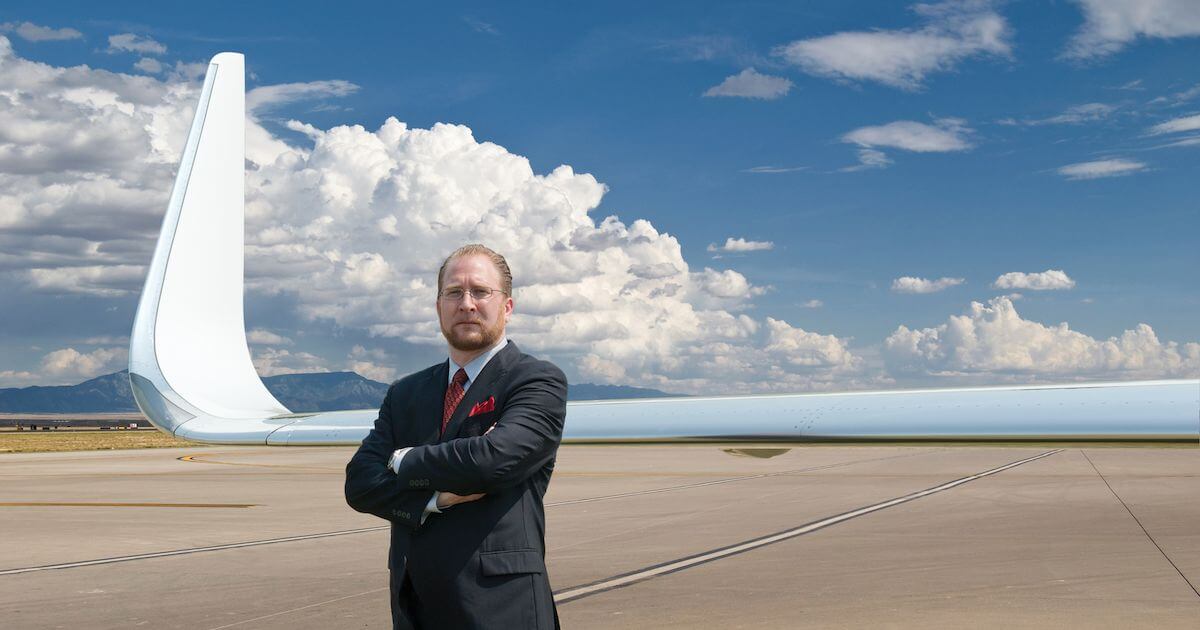 Effective immediately, Aviation Partners, Inc., announces Gary Dunn to the position of president. Dunn, age 48, has served the company for more than two decades. He has been interim president since the unexpected passing on March 30 of company founder and aviation legend Joe Clark.

“Gary continues the tradition of innovation and excellence established by Joe,” says Kyle Washington, a member of the board of directors of various Washington Companies, including Aviation Partners. His father, Dennis Washington, and Joe Clark founded Aviation Partners in 1991. “Gary’s strategic thinking and quiet leadership have earned the trust of our clients, our board and the aviation industry.”

Dunn has close to 30 years’ experience in aviation maintenance, engineering, product support, sales and marketing. A childhood fascination with all things flight related led Dunn to study aeronautical engineering. During an apprenticeship at London Luton Airport-based Monarch Aircraft Engineering, Ltd., he provided MRO support to a mixed fleet of Boeing and Airbus aircraft. A move to Seattle in his early 20s led to being hired in 1996 by Aviation Partners’ director of engineering. He joined Clark’s dream team of mostly former, senior Boeing engineers.

“I joked that by hiring me, they brought the average age down to 65,” says Dunn.

Dunn supported the Gulfstream II blended winglet program with everything from installations to supply chain management. Clark invited Dunn to join the sales team in 2001. He later assumed the marketing role, too.

As vice president of sales and marketing, Dunn oversaw Aviation Partners’ blended winglet products for business aircraft plus sales of large winglet retrofits to corporate and head-of-state buyers of Boeing 737, 757 and 767 aircraft. This performance-enhancing technology has been outfitted on approximately 1,000 business aircraft worldwide. Dunn has been responsible for rolling out virtually all new products, including those for Hawker and Falcon series aircraft. In his new leadership role, Dunn continues to look for ways to be the leader in winglet technology and to expand its ability to reduce CO2 emissions to even more aircraft models.

“I’ve had the great privilege of working alongside and learning from the industry’s best; it’s a privilege to carry their vision forward,” says Dunn.

Today’s coronavirus crisis concerns him, but he believes analysts who are predicting that business aviation may ultimately come through this stronger than ever. “I experienced the downturns of 9/11 and 2008. Business aviation is a resilient industry, and the world will fly again.”