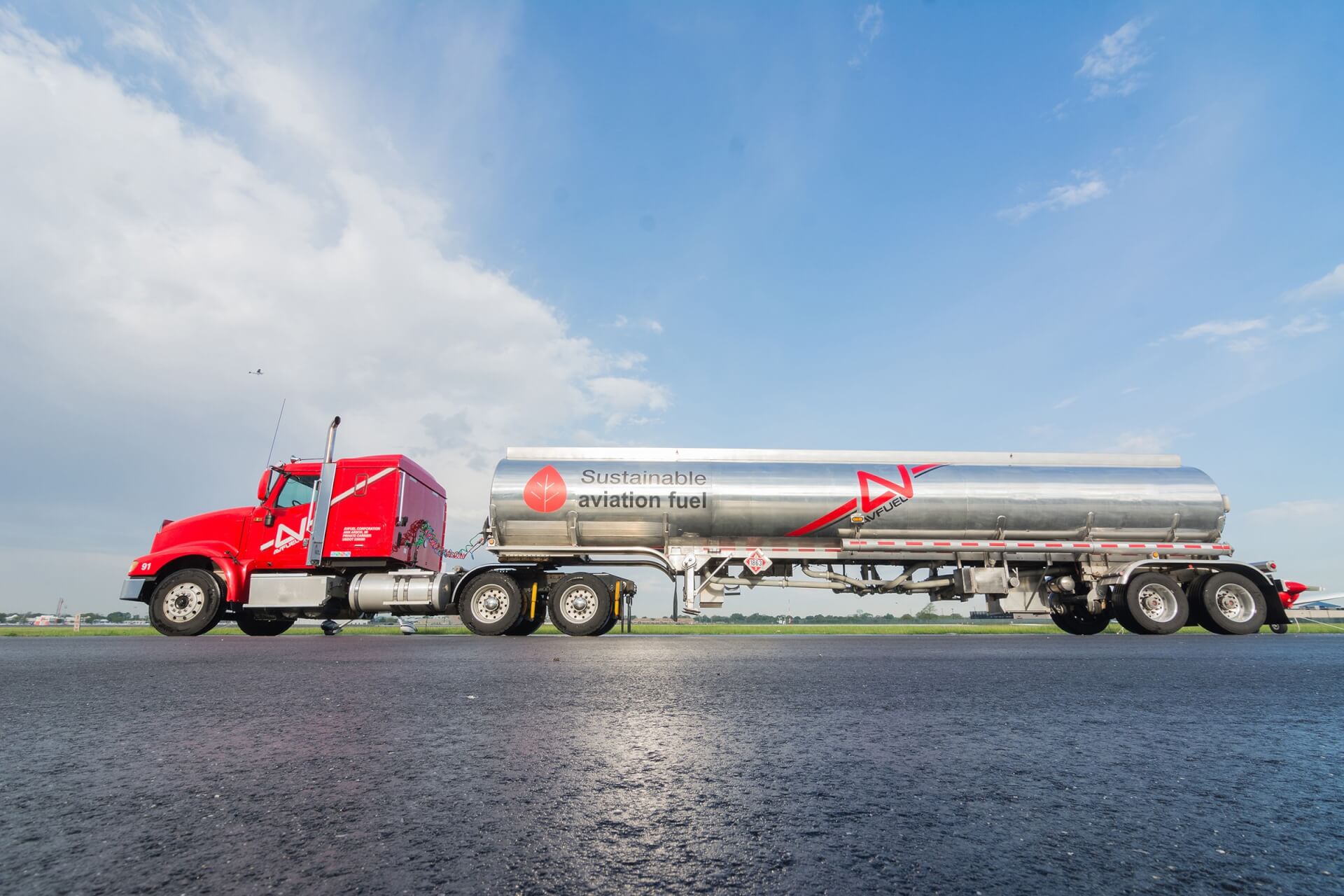 Avfuel anticipates it will deliver seven truckloads (approximately 56,000 gallons) of SAF between the three locations for the event, though additional loads beyond that are possible based upon demand.

SAF is the most effective way to reduce a flight’s carbon footprint—seven truckloads of the fuel would provide a 133 metric ton reduction in carbon emissions over the fuel’s lifecycle.

This provides the same climate benefit as reducing the emissions from 28.9 passenger vehicles to zero over the course of a year.

In the future, SAF could deliver up to 80% less greenhouse gas emissions over its lifecycle versus traditional jet fuel if used in its neat, concentrated form.

Keith Sawyer, Avfuel’s manager of alternative fuels, said: “We are proud to collaborate with our branded FBO partners and Neste to provide operators with accessible options for fueling with SAF during one of the year’s largest events.

“The emissions reductions SAF provides are real and immediate, and will help sustainably-minded operators fuel up in a way that aligns with their corporate social responsibility goals.”