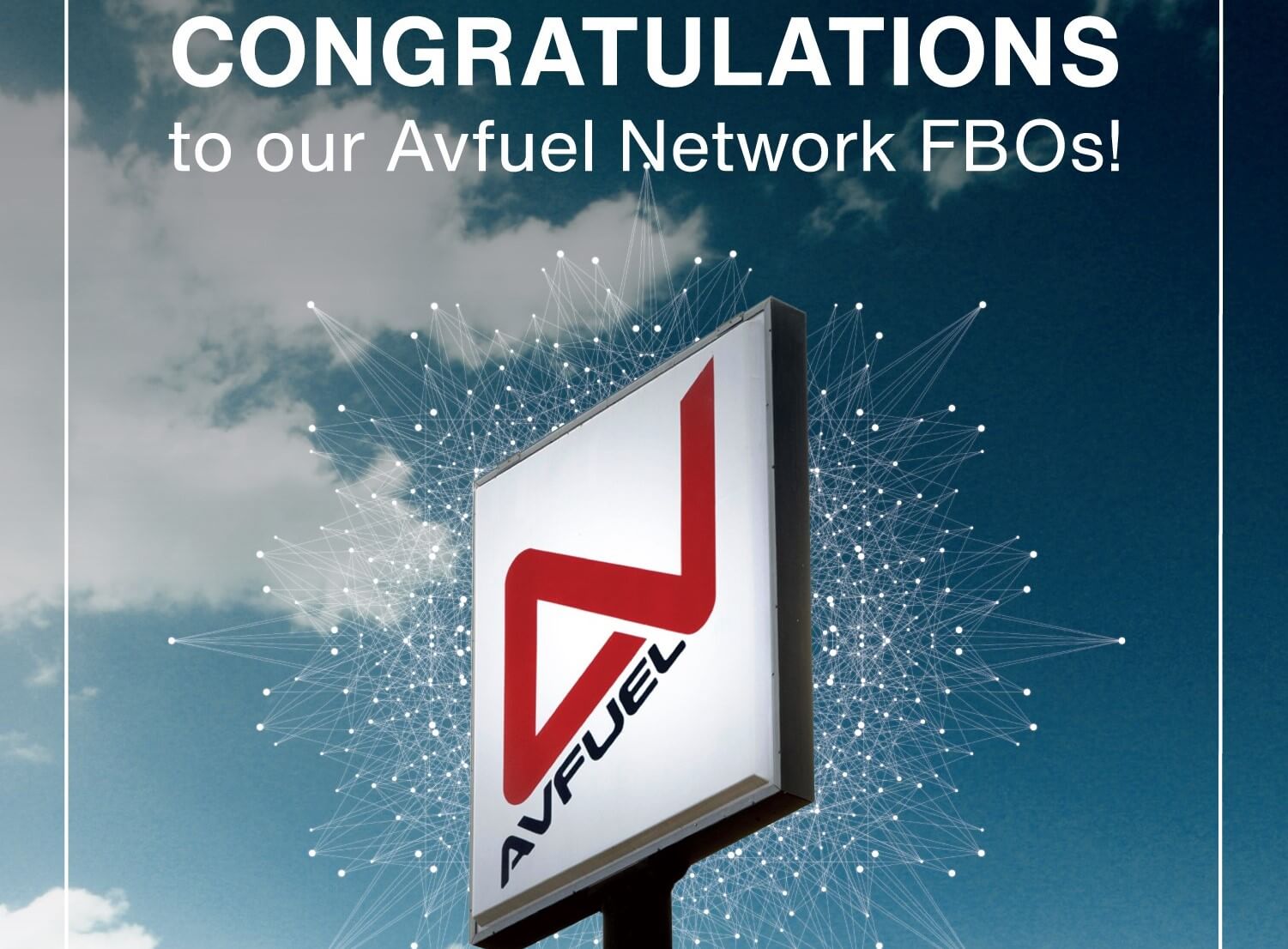 Avfuel-Branded FBOs were recently voted among the best in the business by pilots in the 2020 Aviation International News FBO Survey and Professional Pilot PRASE Survey, securing top positions in both reports.

“Avfuel has the best FBO partners in the industry and the results of these surveys are a testament to their dedication to the customer experience,” said Marci Ammerman, Avfuel’s vice president of marketing. “We are proud of the Avfuel FBO Network, honored to be aligned with these FBOs and pleased they have been recognized for their dedication.”