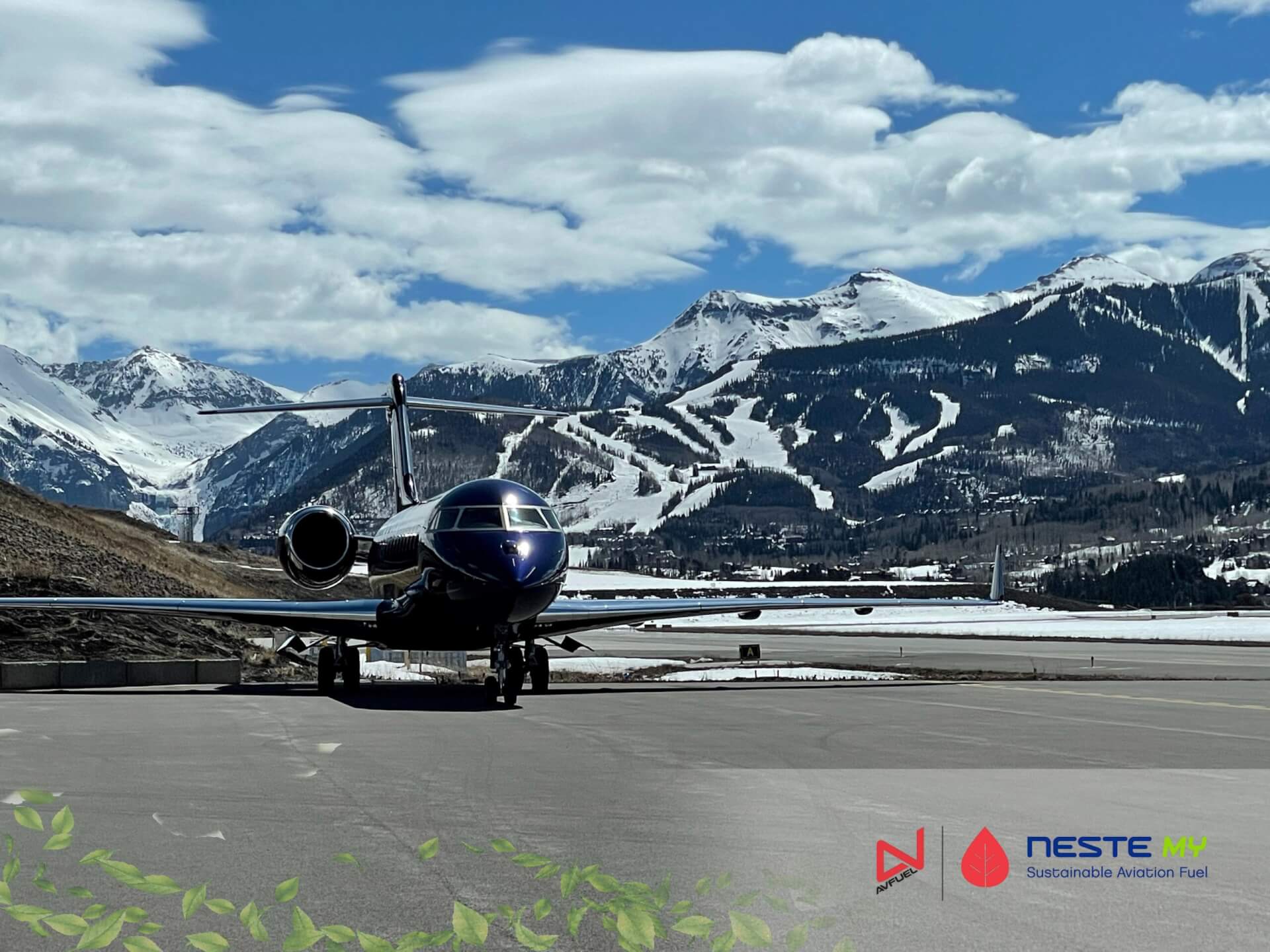 The FBO received its first demonstrative delivery of SAF from Avfuel on Saturday, February 27, with two following in March.

SAF is the most effective way to reduce a flight’s carbon footprint; and, in the future, SAF could deliver up to 80% less greenhouse gas emissions versus traditional jet fuel if used in its neat form.