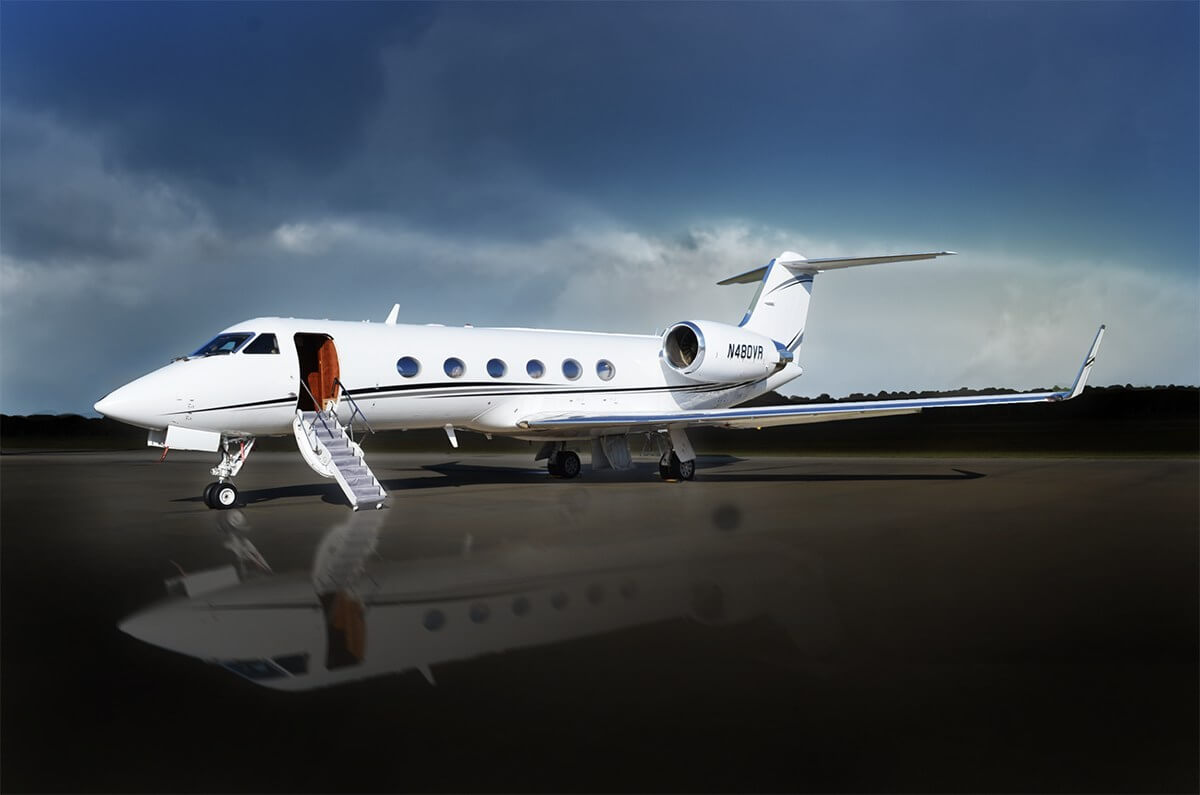 Private Aircraft Auction House and industry leader Assent Aeronautics will host an exclusive private aircraft auction broadcast live from Dallas Love Field Thursday, September 24, 2020, at 1 p.m. (13:00) CT. Presented by Jet Aviation, A General Dynamics Company, the Assent Aeronautics Live Virtual Aircraft Auction will feature 12 aircraft and is the third in an on-going series of live virtual luxury aircraft auctions that the auction house is hosting upon pivoting their business model due to the COVID-19 pandemic this year.

Assent’s established history as the world’s only Private Aircraft Auction House and subsequent proven results have continued to grow throughout the unprecedented COVID-19 pandemic without any sign of slowing down. This particular auction is especially unique as it will feature over $15 million in turbine helicopters alone as well as a VVIP Gulfstream G-IVSP.

For more information on the auction, to register to bid, or to view the lineup, visit www.assentauctions.com.

“We are thrilled by the success of our first two live virtual auctions, and are excited to offer another twelve (12) aircraft for our next auction lineup,” says Jake Banglesdorf, Vice President of Assent Aeronautics. “In our first year of hosting auctions, we have attracted clients by creating an entirely new avenue for buying and selling aircraft in a more cost-effective and transparent environment that is also a lot of fun.”

The COVID-19 pandemic has caused many businesses, along with Assent, to reframe their business models to fulfill both their clients’ and their own business goals. Even in a pandemic, the interest in buying and selling aircraft continues to increase. Given the circumstances, many individuals and business leaders have recognized the value and importance for private aircraft to have control over their time, as well as their health and safety. Subsequently, clients are taking an interest in working with Assent Aeronautics due to the transparency, feasibility, and reliability of their live virtual auctions.

Even with the transition to a virtual format, the Assent team has continued to see great success with their quarterly auction series, seeing a great demand for aircraft prior to and during the auction. As of their fifth upcoming auction in November, Assent Aeronautics will have had over $100 million worth of aircraft come across their auction block within the first calendar year of hosting auctions. Compared to other standard auctions, Assent’s auctions have at least twice the performance ratio, selling over 50% of all aircraft that are for sale at over $1 million.

“Based upon the current market dynamics, we are on track to have roughly $150 million in private aircraft cross the Assent Aeronautics Auction Block in year one and will exceed $100 million given current market conditions,” says W. Hulsey Smith, President of Found of Assent Aeronautics. “As more uncertainty is removed around the COVID-19 pandemic, the US Presidential Election, and the world economy recovers in general, we expect fervent activity in Q4 of 2020 as we are tracking significant pent-up demand for private aircraft.”

Assent’s luxury aircraft auctions offer straightforward processes, contracts, and closing procedures that put excitement and clarity into the aircraft buying process. During the live virtual auctions, clients and partners are provided with the same level of expertise and service that they would receive at an in-person auction house event. With digital research tools provided by Assent’s auction partners, auction attendees have immediate and streamlined access to the data they need to make educated bidding decisions.

Powered by Controller.com and Hi-Bid, along with strategic partner Conklin & de Decker, a JSSI Company, Assent Aeronautics ensures that this exciting auction series will provide buyers with transparent knowledge and pricing power never before seen in the market.