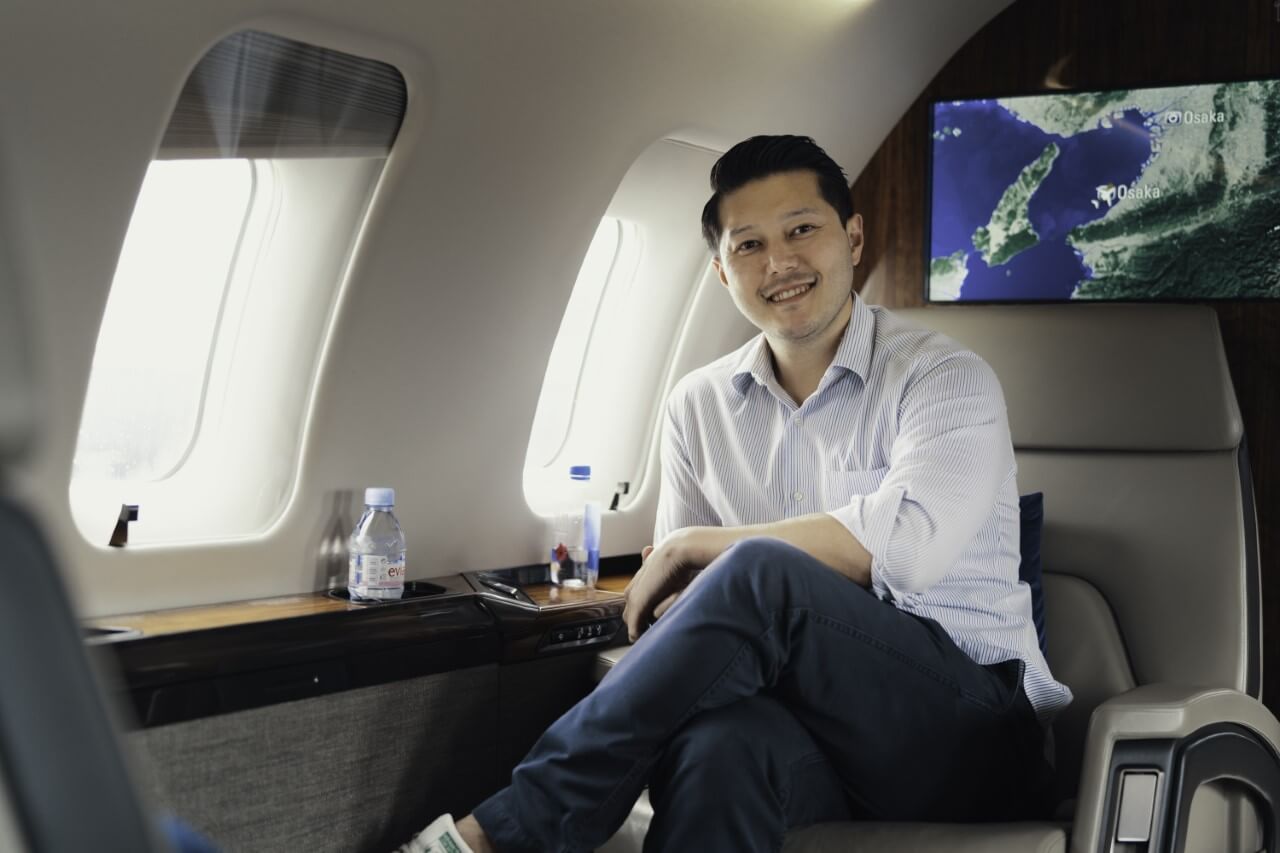 AsBAA, Asia’s non-profit representative body for the business and general aviation industry today announced that it has appointed Jeff Chiang as Chief Operating Officer, joining the leadership team of the association.

Zhendong Wu, Chairman of AsBAA said, “AsBAA has been working towards appointing a full-time leader for some years; having been largely run by volunteer board members since the year 2000. The position is vital to the stability, direction, and strength of the association and its ability to represent the industry in Asia. The decision to appoint Jeff Chiang is a strategic move; he holds the right professional skills and personal qualities to lead AsBAA to the next phase.”

Chiang will commence his post as COO on February 17, 2020, based in AsBAA’s Hong Kong office. He will be responsible for liaising with the association’s Board of Governors and will report to its Board of Directors.

Chiang said, “I look forward to joining AsBAA, which is an association I have been involved with for many years as a member. I am committed to adding value and strength to the association to ensure growth, influence, and stability in order to serve our members and the communities in which we operate.”

Chiang started his business aviation career with Asia Jet’s aircraft charter team and soon after became involved with aircraft management sales. He held a leadership role at Asia Jet after its acquisition by Hongkong Jet in late 2016, and his latest role prior to joining AsBAA was Senior Sales Manager for Hongkong Jet and Asia Jet, where he was responsible for aircraft management and aircraft charter sales.

Holding a Bachelor of Arts degree in Economics, Politics and History from the University of Toronto and a Postgraduate Certificate in Laws from City University of Hong Kong, Jeff was a solicitor in a Hong Kong law firm before his switch into business aviation.