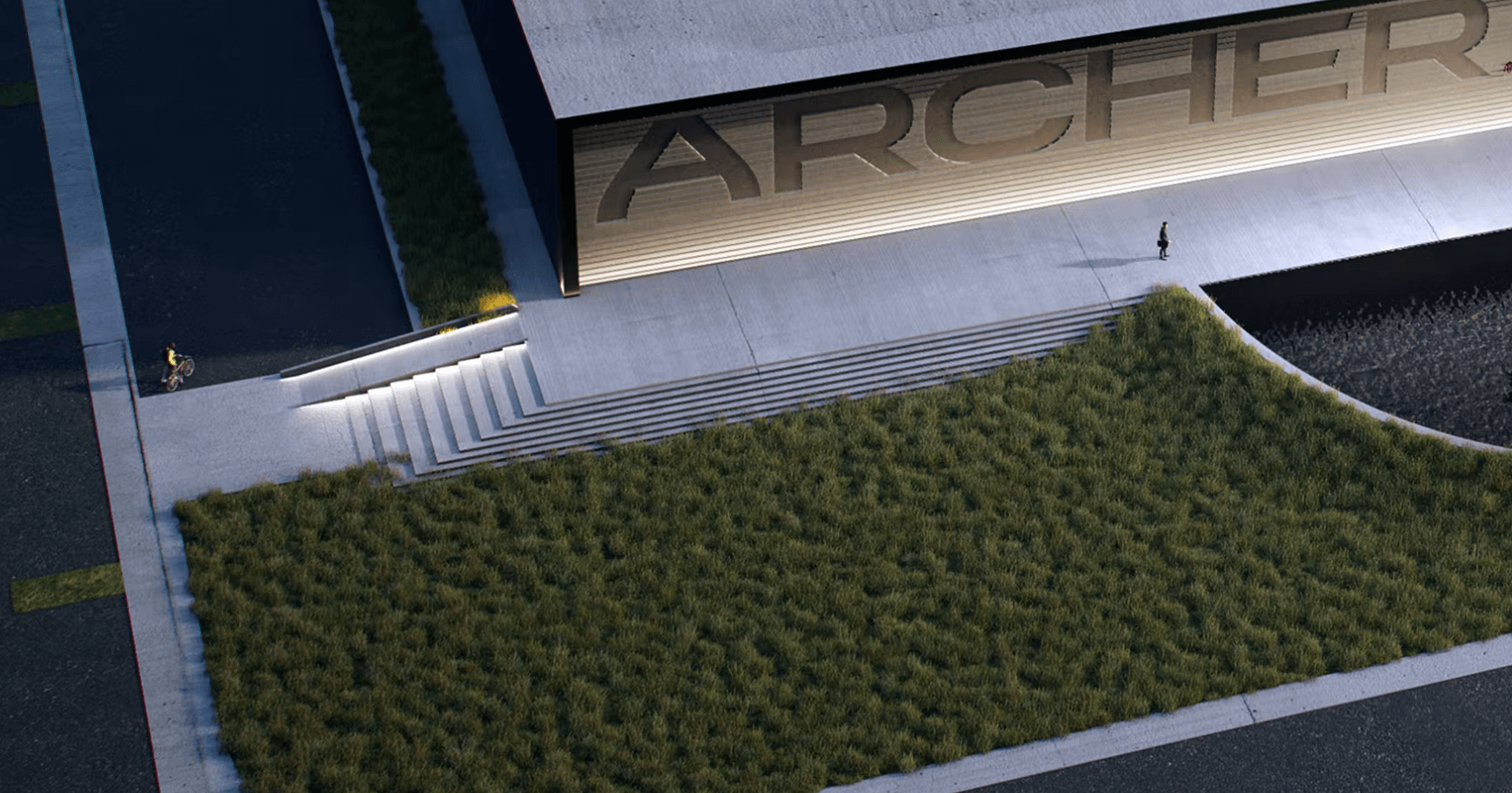 Archer Aviation Inc., a leader in electric vertical takeoff and landing (eVTOL) aircraft, today announced plans to locate its manufacturing facility in Covington, Georgia at a site adjacent to the Covington Municipal Airport.

Archer plans to initially build out a 350,000 square-foot facility on a 96-acre site capable of producing up to 650 aircraft per year.

The planned eVTOL aircraft manufacturing facility is expected to create over 1,000 jobs over the long term.

The facility will be capable of being expanded by an additional 550,000 square feet, which is estimated to  support production of up to 2,300 aircraft per year.

In selecting the location for its first manufacturing facility, Archer completed a comprehensive survey of potential sites across the United States.

As Archer looks to build its local community-focused relationships in Georgia, it anticipates that financing for the project will be provided by Synovus, the largest bank headquartered in the state.

“After many months of discussion and evaluation, we’re excited to select Georgia as the location for our manufacturing facility,” said Adam Goldstein, Archer’s CEO.

“The U.S. has long led the world in aerospace technology, and Georgia has played a vital role in that industry.

“Our eVTOL technology can transform how urban and rural communities live and commute and this factory can create pathways to highly skilled manufacturing jobs and other ladders of social and economic opportunity.

“I am grateful to Governor Kemp along with Bob Kosek, Sara Gershon, Serra Hall, Frank Turner, and their teams, as well as all my colleagues at Archer as we work together to pioneer these innovative aviation technologies.”

Commenting on the decision to locate the facility in Georgia, Governor Brian P. Kemp commented, “Georgia has made nurturing innovation a priority as we work with businesses to define the future. Our established leadership in the aerospace industry was essential to landing Archer Aviation in Newton County.

“We are thrilled to welcome Archer to the state of Georgia, where they can take advantage of our signature workforce training program Quick Start to help fill, in the long-term, over 1,000 jobs in Covington.”