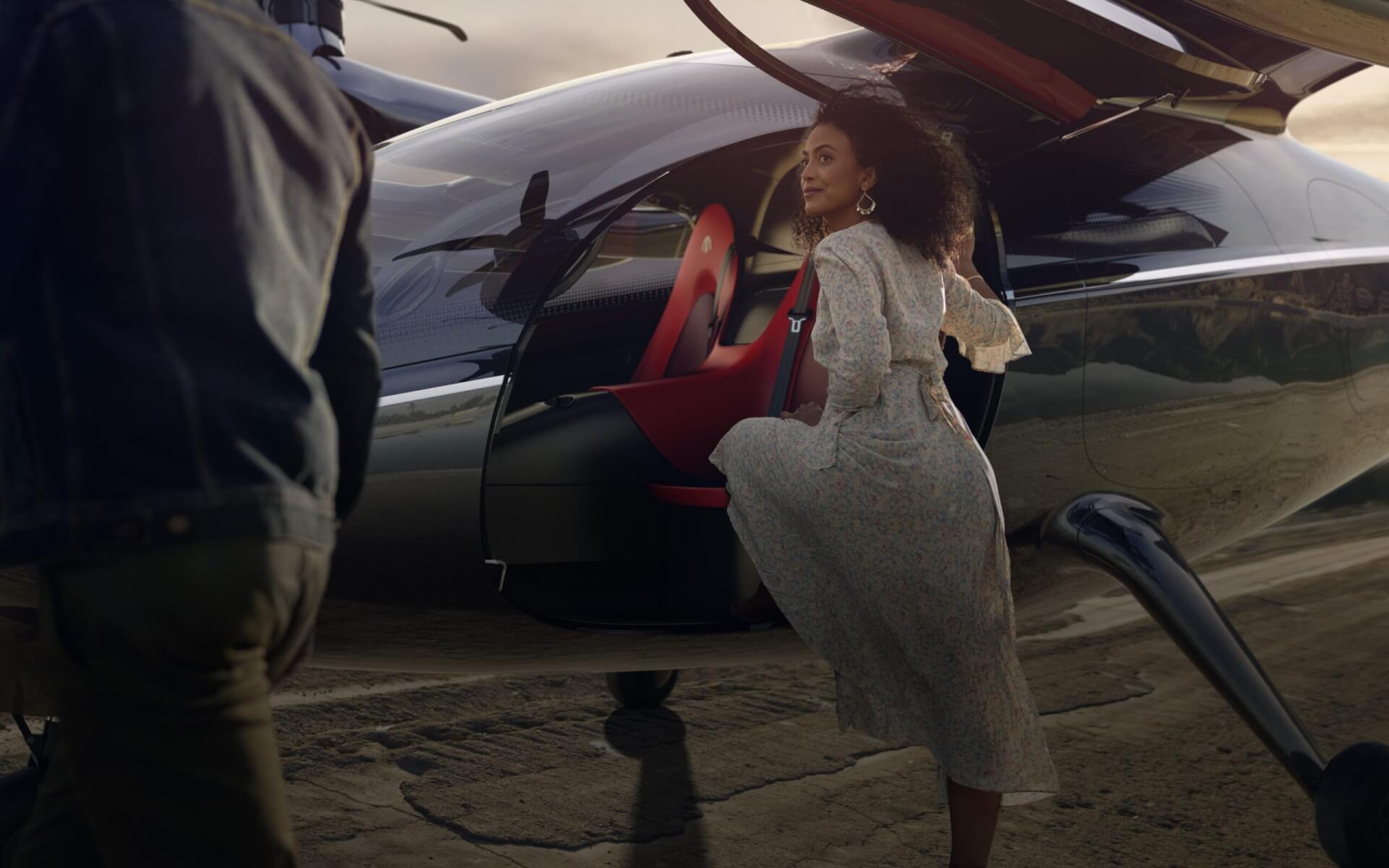 Archer’s recently announced merger with Atlas Crest Investment Corporation and a $1bn commercial order from United Airlines, which is subject to United’s business and operating requirements, values the company at $3.8 billion and puts Archer in prime position to integrate UAM as part of cities’ future transportation networks.

A demonstration of its commitment to Los Angeles, Archer is supporting efforts to educate the city’s residents about the new transportation technology. Los Angeles Mayor Eric Garcetti announced the Urban Air Mobility Partnership in December 2020, a first-of-its-kind initiative in the U.S. to make Los Angeles the unmistakable leader on Urban Air Mobility. A collaboration between the Mayor’s Office, the Los Angeles Department of Transportation (LADOT), and Urban Movement Labs (UML), the program will develop strategies for the integration of UAM into existing transportation networks and land use policies.

“Our partnership with the City of Los Angeles will be one of our major milestones in bringing quick, safe, affordable everyday flight to dense urban locations,” said Adam Goldstein, co-Founder and co-CEO of Archer.