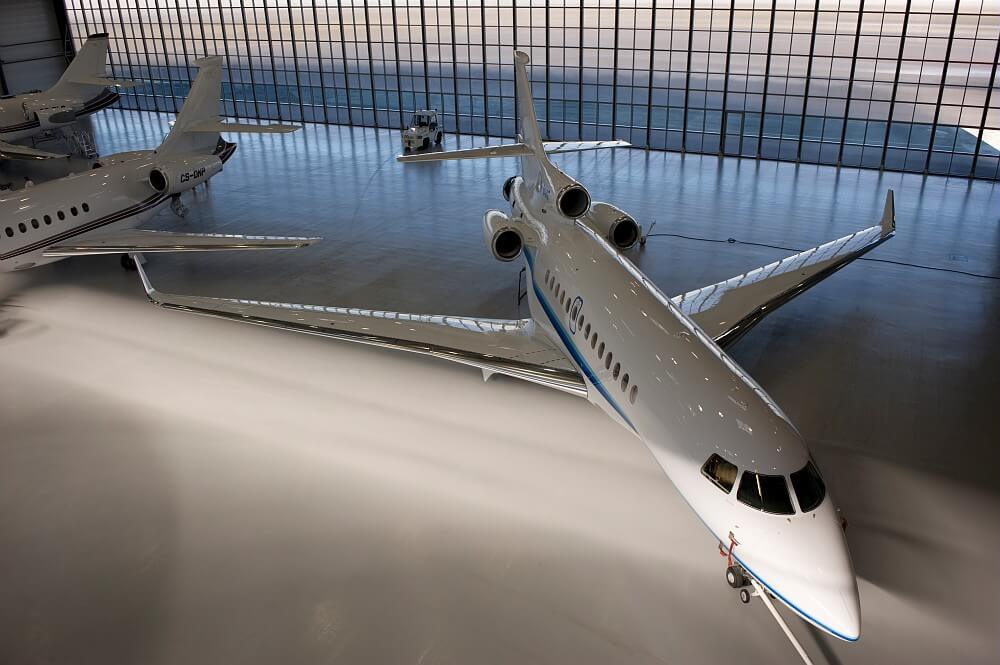 APERTUS Aviation was named the winner of Silver and Bronze Stevie® Award in the Innovation in Cross-Media Marketing and Innovation in Events category in the seventh annual Asia-Pacific Stevie Awards today.

Nicknamed the Stevies for the Greek word for “crowned,” the winners will be celebrated during a virtual (online) awards ceremony on Tuesday, 22 September.

Mr. Ringo Fan, Managing Director of APERTUS Aviation, said: “We are extremely honored to be receiving such an important award from one of the world most recognized business awards. This is a great recognition of our hard work over the past year. Also allow me to take this opportunity to congratulate the other nominees.”

Gold, Silver and Bronze Stevie Award winners were determined by the average scores of more than 100 executives around the world acting as judges in May and June.

“We are delighted that the seventh edition of the Asia-Pacific Stevie Awards attracted so many impressive nominations,” said Stevie Awards president Maggie Gallagher. “This year’s winning nominations are testament to the resiliency and innovation of organizations in the region, many of which continue to succeed despite the challenges of the COVID-19 pandemic. Although we are disappointed that we cannot stage the in-person awards banquet we had planned for Hanoi, Vietnam this year, we look forward to celebrating many of this year’s winners during our virtual awards ceremony on 22 September.”

Details about the Asia-Pacific Stevie Awards and the 22 September awards ceremony, and the list of Stevie Award winners, are available at http://Asia.Stevieawards.com.