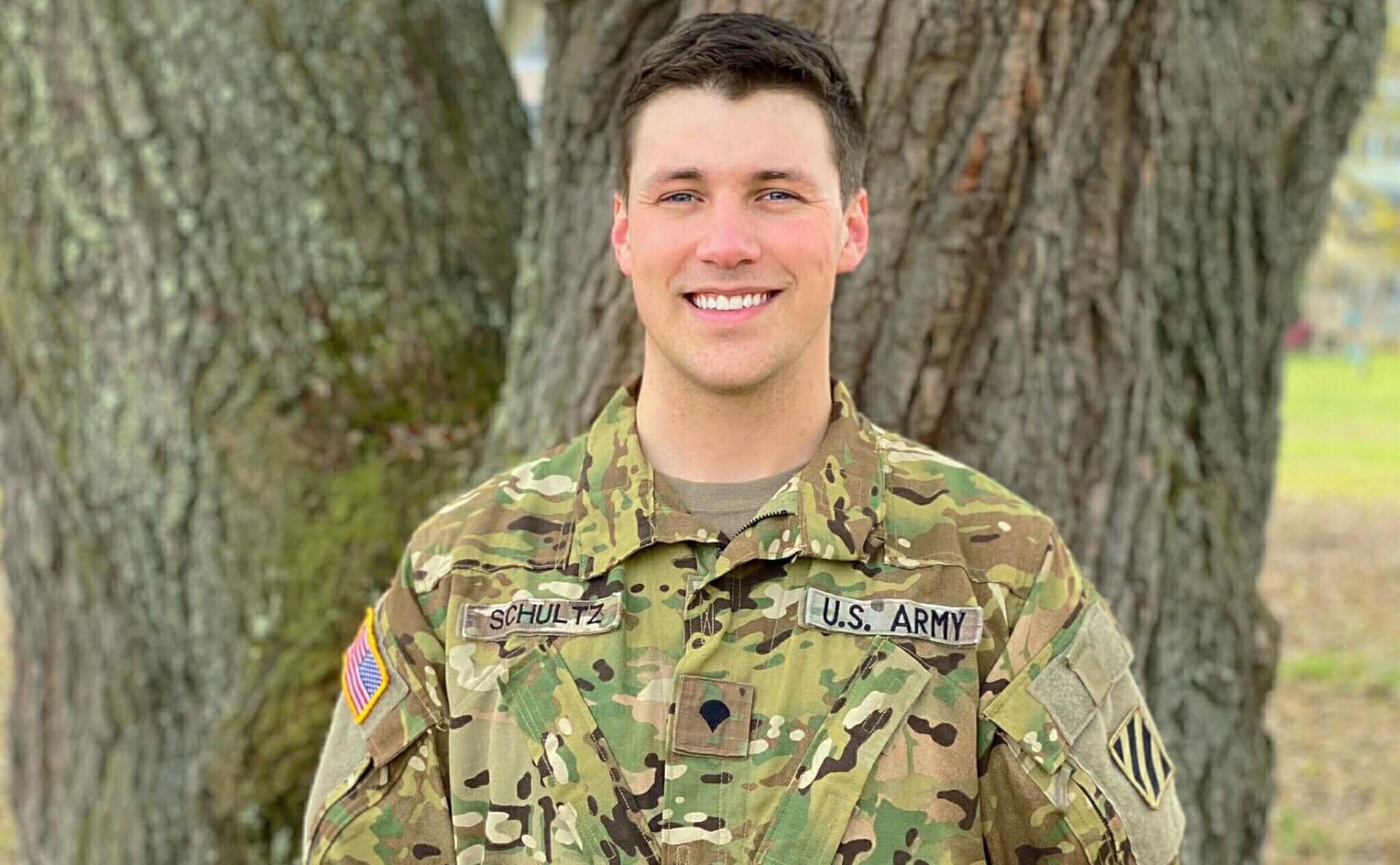 AOne Parts & Logistics announced that Ryen Shultz will be joining the Global Service and Support provider as a full time Trader. Ryen has had his feet on the ground and head in the air with aviation since enlisting in the United States Army in 2014 as a CH-47 mechanic. During his time in the military he was stationed at Fort Wainwright in Fairbanks, Alaska and Hunter Army Airfield in Savannah, GA most recently. His time both in the air and on the ground with Army Aviation has provided him with a solid background and knowledge of Aviation.

“I had the good fortune of spending some time with the AOne Team during their part-out of Lear45-207 and it was an experience which was both educational and fun for me to be a part of” stated Schultz “Watching the team work in handling the parts, categorizing them as well as discussing the application while seeing where and what the parts did on this fixed wing aircraft was an invaluable experience for me”

Schultz accepted the position of an AOne Buyer/Trader anxious to learn and become a member of the Business Aviation Community. “When I first met Ryen he impressed me with his positive personality and his focus” said Jack Caloras Managing Partner of AOne. “His military background has provided him with the discipline and energy level that we see as key traits for success in his role within our company”

Family is extremely important to Schultz. “My parents instilled a strong work ethic in me, and the Army reinforced this and provided me with skills to help me pursue excellence.”

He and his wife Breanna have two children: Hudson 3 and Lillian 2 with a third on the way. Ryen had the freedom to move his family wherever he wanted to perform his virtual job, he and his wife chose Monroe, North Carolina to raise their family and be in the same state AOne is headquartered within.

In his role as a Trader, Schultz will be involved in all aspects of vendor monitoring including purchasing, allocating assets for clients and stocking purposes alike, vendor monitoring, both tactical and strategic negotiations of agreements and maintaining vendor relationships so that AOne clients expectations and requirements can be satisfied.

“The AOne Trader is integral to the success of our business model and we are excited to be able to bring Ryen on at this time” claimed Caloras. “Although it is a tough time for a small company like ours to make forward moving decisions like this with the ongoing global pandemic, that’s how strongly we feel about adding Ryen to the AOne Team!”