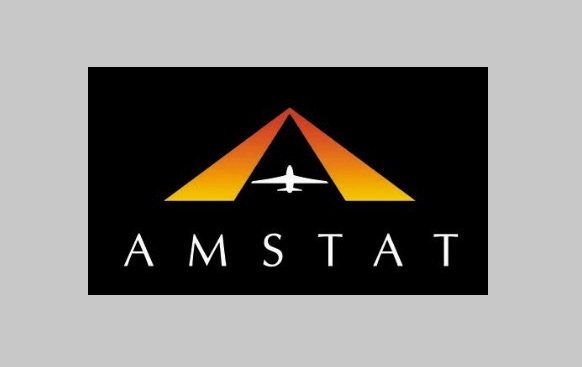 According to AMSTAT and partner VANGAS Aviation Services, the leader in business aviation
analytics the average and median values of pre‐owned business aircraft have fallen between 10% and 15% so far during the COVID‐19 crisis, with some individual make model markets seeing decreases in excess of 20%. The update shows these declines in value in all segments since early April with some evidence of a recent slowing of this decline in some market segments.

The report also shows that inventories have increased since mid‐March, but the increase is a continuation of a pre‐existing trend. The inventory of Business Jets was up 1.6% between January and March and then up 4.2% since mid‐March. The inventory of Business Turboprops was largely unchanged between January and March and up 2.8% from March to May. Inventory levels remain below 2016 levels and significantly below 2009 levels

Andrew Young, AMSTAT General Manager said: “It remains to be seen whether the trends of the last few months will continue long‐term. However, whether the result of a COVID‐19 driven reduction in travel or the logistical issues surrounding getting deals done under quarantine, or both, there was a year‐over‐year reduction in resale transactions in March and April this year. Further, the analytics clearly show a reduction in estimated aircraft values”.

He added, “what is also interesting is that inventories, while up, are not indicating a panic to sell and levels remain below recent highs seen in 2017. If inventory levels remain relatively low and interest in business aviation materializes as an alternative to commercial travel in parallel with an economic recovery, then we might expect to see a significant uptick in transaction activity leading to a recovery in aircraft values in the coming months”.

For a full copy of the report go to:
https://www.amstatcorp.com/pages/PressReleases/AMSTAT_Resale_Market_Update_June2020.pdf.

The Registry of Aruba launches scholarship with Embry-Riddle University, Daytona

Embraer and the Netherlands Aerospace Centre sign a MoU

Embraer and the Netherlands Aerospace Centre sign a MoU