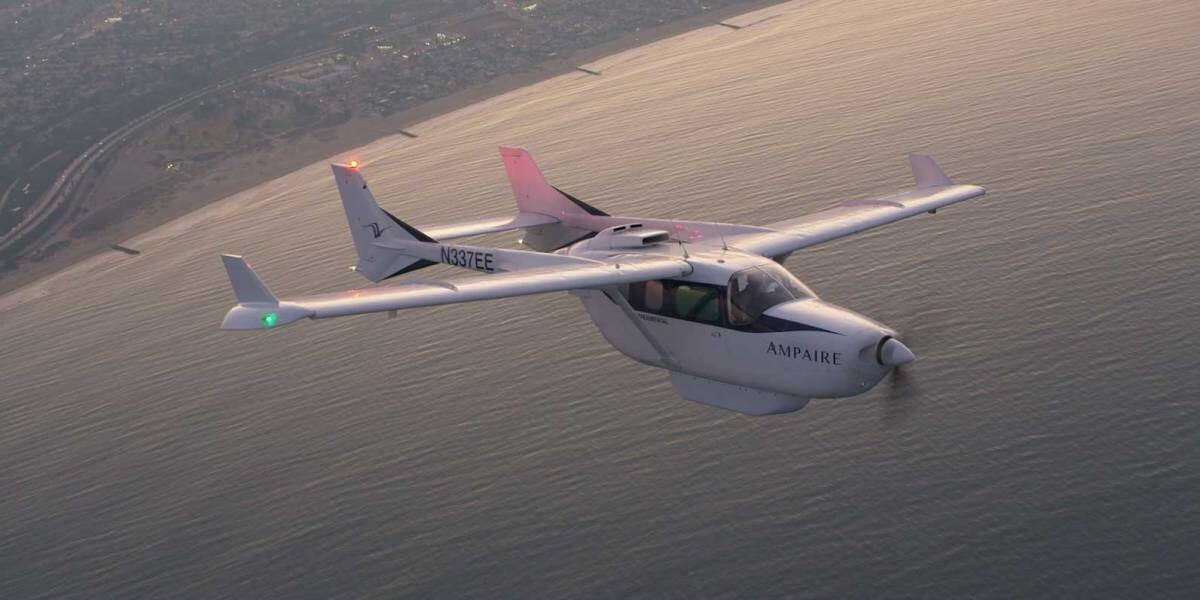 Speed during the cruise portion of the 2 hour, 32-minute flight averaged around 135 mph. “The mission was a quite normal cross-country flight that we could imagine electrified aircraft making every day just a few years from now,” Gillen said.