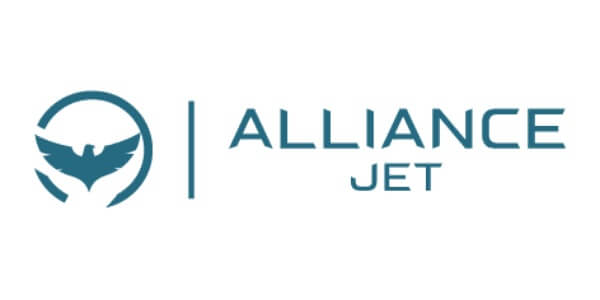 Alliance Jet has set up a new base in Malta in a bid to save aircraft owners money.

The new facility allows anyone owning an aircraft to import it to Malta and pay 0 per cent VAT as well as granting it freedom of movement within European Union Aviation Safety Agency (EASA) countries.

The new base is also geographically well placed to support Alliance Jet’s other operations in Geneva Switzerland, Ireland, UAE, Saudi Arabia and the US.