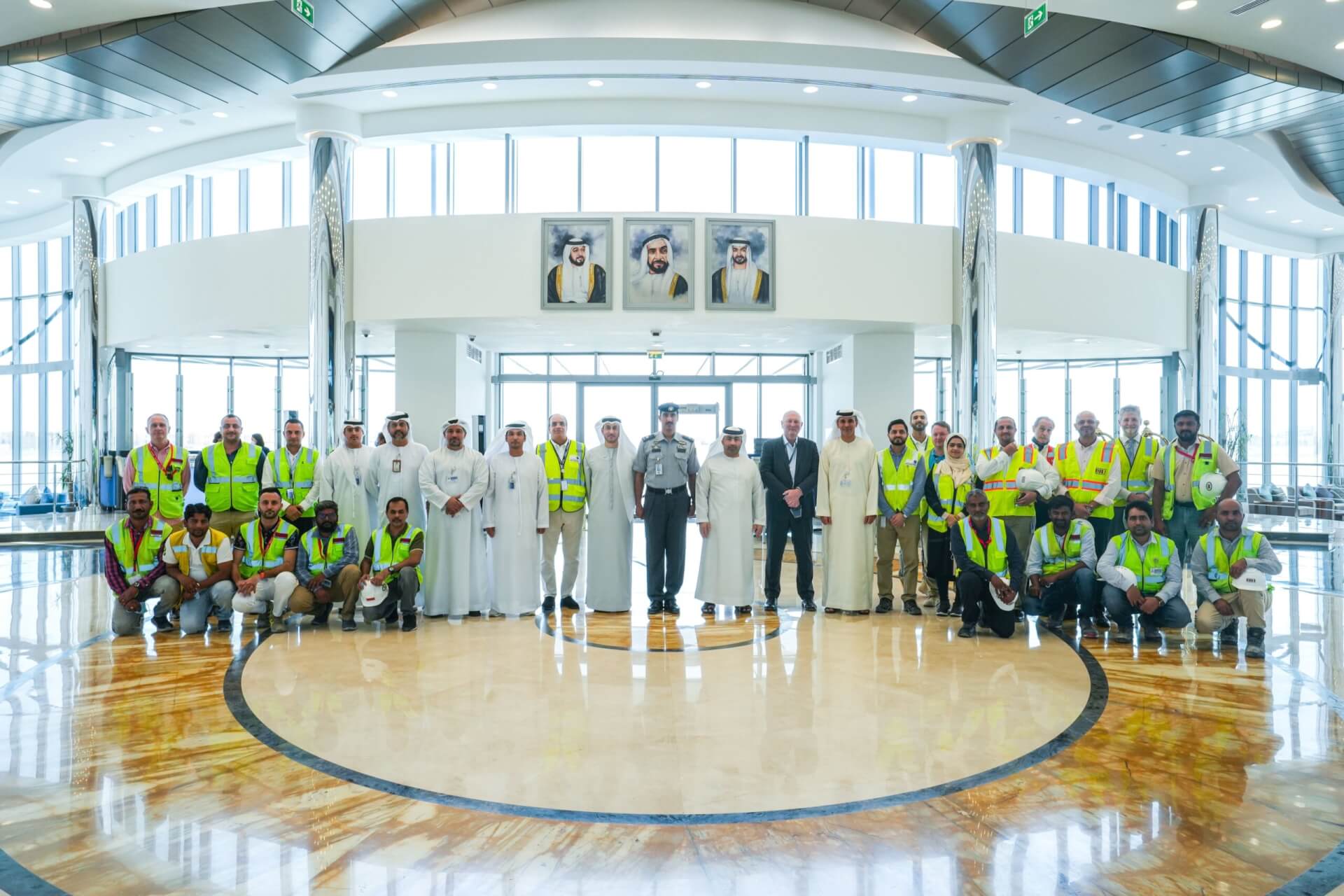 Al Bateen Executive Airport has reopened following the successful completion of a major refurbishment project which will allow the airport to cater to increased operational demand while meeting the highest levels of safety, compliance, and accreditation.

Close cooperation between the General Civil Aviation Authority (GCAA) and Abu Dhabi Airports (AD Airports) during the project followed all the necessary regulatory frameworks to ensure the highest level of compliance, and all the necessary approvals were received without delay.

His Excellency Saif Mohammed Al Suwaidi, Director General of the General Civil Aviation Authority, said: “The refurbishment project at Al Bateen Executive Airport embodies the commitment of our aviation partners in the United Arab Emirates to invest in the safety, modernisation and sustainability of the region’s only dedicated executive airport.

“The engagement with Abu Dhabi Airports – from project inception until completion – has served to ensure the highest level of compliance with the national standards, regulations, guidance material and international best practices outlined by the GCAA”

The essential work, completed in under 90 days, involved the resurfacing and widening of the existing 3.2-kilometre runway to accommodate wide-body aircrafts in addition to a substantial new boundary wall, upgraded ground lighting, enhanced signage and landscape.

Another major part of the work completed was the upgrade and the refurbishment of the Airfield Ground Lighting (AGL) at Al Bateen Executive Airport, certifying the airport to operate Code 4D Aircrafts.

“The upgrades to Al Bateen Executive Airport will result in several tangible benefits such as increased airport capacity to accommodate larger aircrafts, extending the lifetime of the runway and decreasing maintenance time and cost.”

As part of the refurbishment activities, over 105,000 tons of asphalt was used on varying areas of the runway, shoulder areas of runway and taxiways, amounting to approximately 240,000 square metres and a combined 23 kilometres of cable were laid down, in addition to 15.5 kilometres of duct and the installation of over 400 new manholes.

“Over 800 dedicated personnel were involved in the successful completion of this project, while ensuring minimal disruption to residents, in a demonstration of our collaboration and determination to drive development,” concluded Frank McCrorie, Chief Operations Officer, Abu Dhabi Airports.

“As the only dedicated executive airport in the Middle East, we are committed to providing our customers with a safe and secure facility that caters to their requirements.”