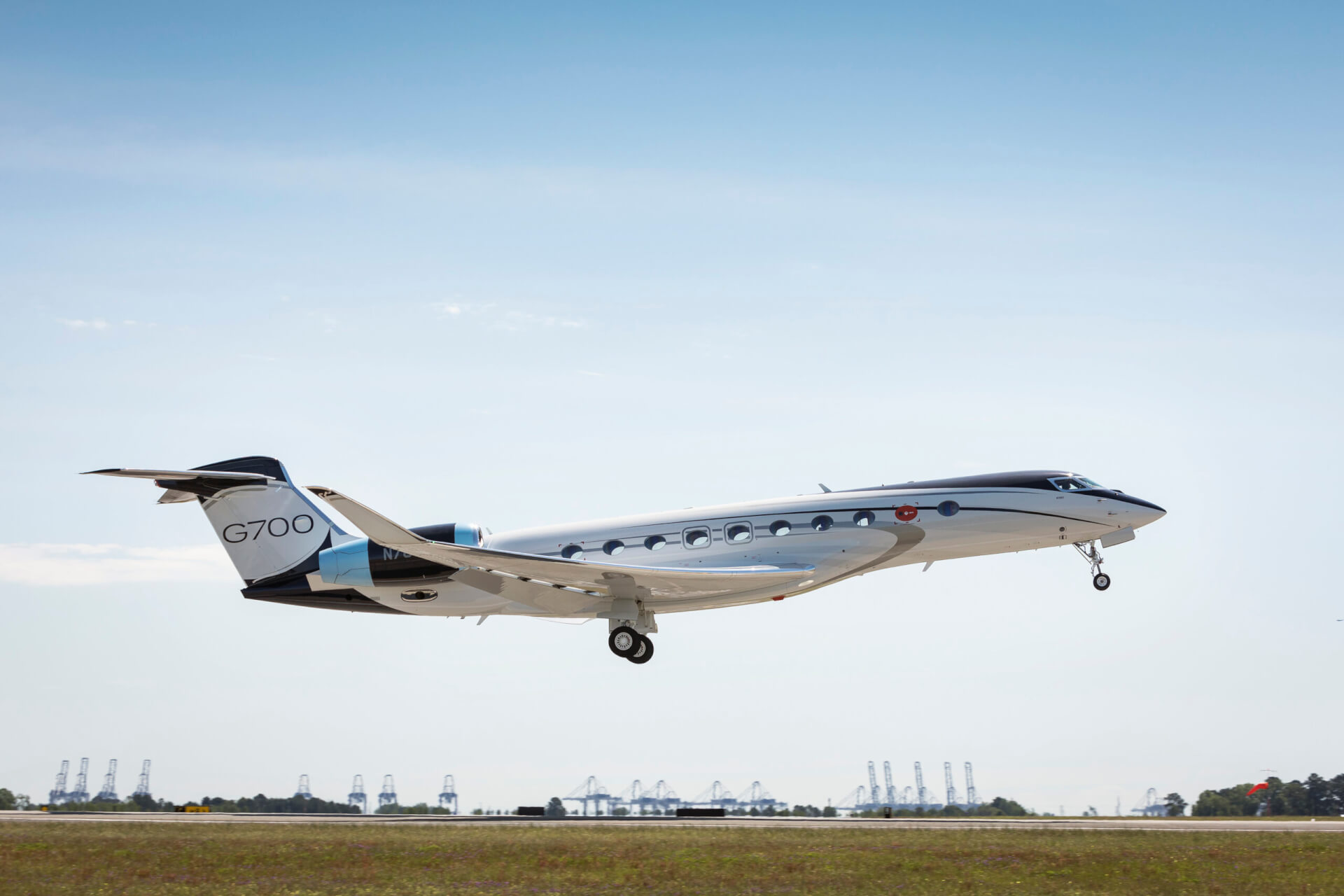 The aircraft charter sector is expected to grow in the next three years as airlines returning to the skies struggle to meet pent-up demand.

ACC Aviation director of charter Richard Smith said the aircraft charter sector is long established, meaning the service is already on the radar of those who can afford it.

Now, with airlines giving an estimated timeframe of three years before their businesses are back to pre-Covid-19 levels, he believes the charter sector can fill in any gaps, particularly in the leisure sector which is likely to see the first initial growth.

He added while business travel will take longer to return as people continue to use tools like video-conferencing on their day-to-day business, there is still a need for human contact which he believes will also drive the market.

Smith said: “Yet while the pandemic has accelerated the widespread adoption of video conferencing technology, it has also emphasised the value of face-to-face meetings – deeper understanding of shared values, increased productivity and the ability to build long-term, trusted partnerships.

“However, there can be no denying the pent-up demand for travel and the importance of face-to-face networking.”

Smith added with as many as 60 airline start-ups currently in development and as many as a third of the world’s routes gone thanks to the pandemic, opportunities will abound for charter services in the new landscape.

Smith said: “We are in the midst of a perfect storm to do things differently and start afresh. We are already seeing collaborations, codeshares and partnerships among many established airlines that would have been unlikely pre-pandemic. “

He added airport slots are widely available even in big hubs while many airlines are still on the edge of bankruptcy, which would create further opportunities should any of them succumb.

Smith also argued that as business travel does return, so the corporate shuttle will grow in popularity due to a number of reasons.

Most importantly, a company using a chartered aircraft to shuttle executives can be sure it is clean and Covid-19 compliant while also taking advantage of regional airports to make flights especially convenient.

Shuttle charters can also drive productivity by allowing employees to book them for the best times while it is much easier for a team to hold a meeting in air on a private aircraft than on a standard passenger flight.