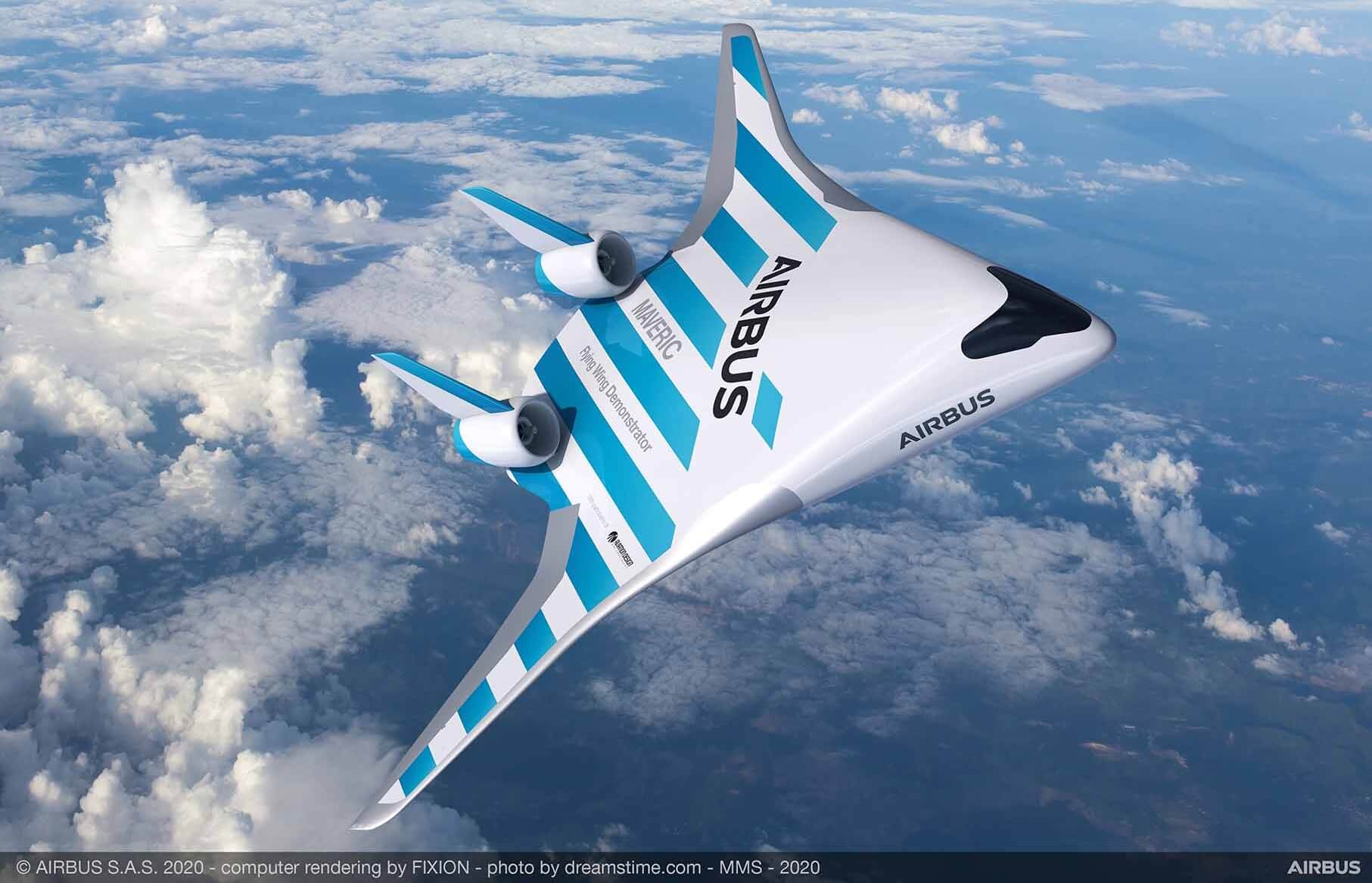 “The novel blended wing body design has the potential to reduce fuel consumption by up to 20%, which is a positive development amid growing public concern regarding the environmental impact of commercial aviation.

“The issue of climate change has added pressure on the aviation industry to improve their emissions standards. The UK’s aviation industry has targeted zero net carbon emissions by 2050, and it is through the mobilization of innovations such as these that this goal can be achieved. Boeing announced its own low-emission future aircraft concept, the Transonic Truss-Braced Wing (TTBW), in January 2019, claiming a 8-10% reduction in fuel consumption.

“The environmental impact of aviation is becoming more pronounced, with  aircraft engines now being responsible for up to 2% of the world’s carbon output, and that figure is rising at pace. Between 2013 and 2018, carbon dioxide emitted by airlines increased by 32% according to the International Council on Clean Transportation.

“By 2050, emissions from aviation are expected to overtake the automotive sector. While more efficient fuels are being developed, these are far from being mainstream, and so a range of disruptive technologies will need to be mobilized to adhere the Carbon Offsetting and Reduction Scheme for International Aviation, which commits to stabilize aviation emissions at 2020 levels.”