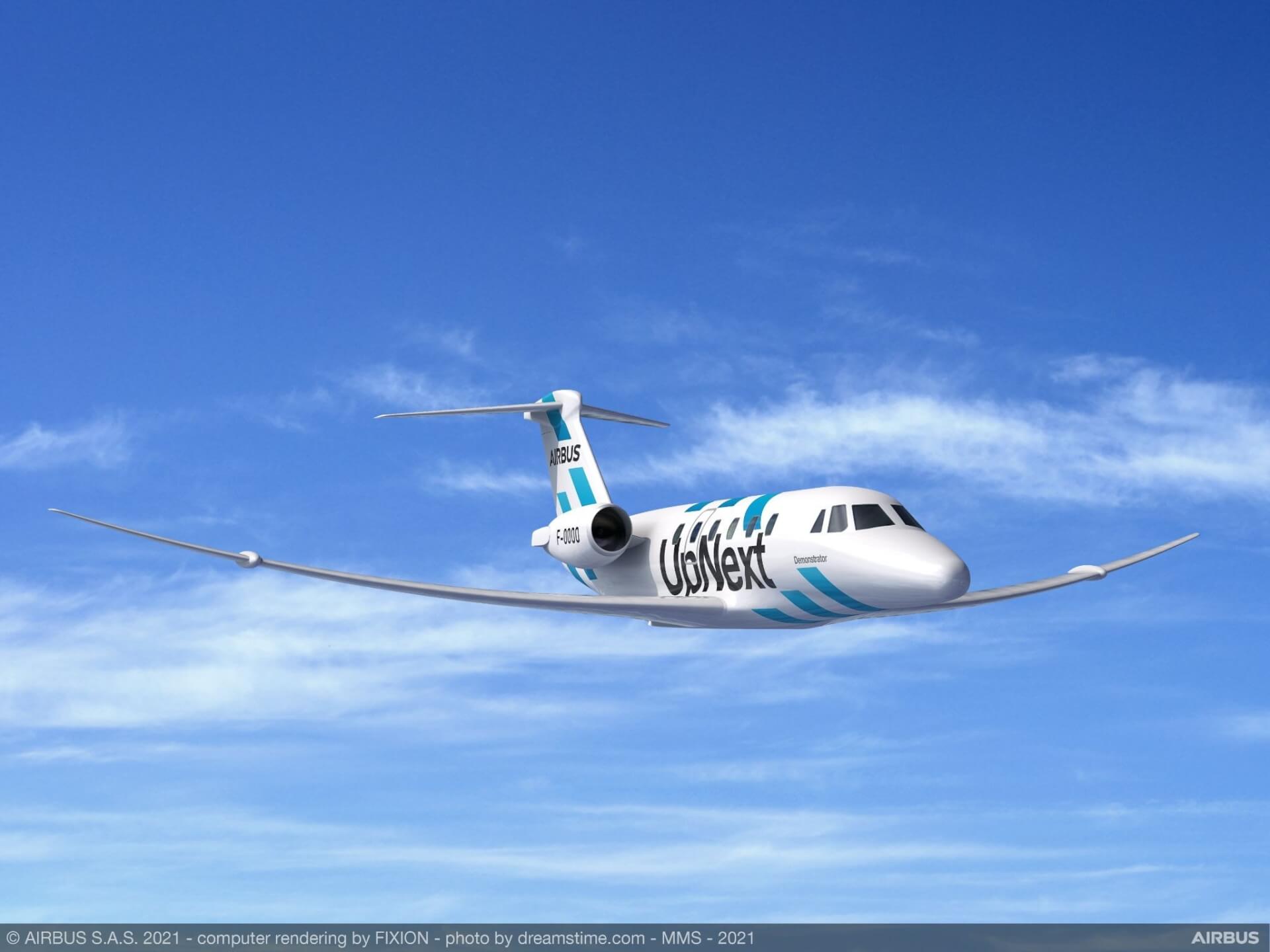 Airbus has launched an extra-performing wing demonstrator project focused on accelerating and validating technologies that will improve and optimise wing aerodynamics and performance for any future aircraft.

The applications of the extra-performing wing would be compatible with any propulsion solution and aircraft configuration and would reduce CO ₂ emissions, contributing greatly to Airbus’ decarbonisation roadmap.

“Airbus is continuously investigating parallel and complementary solutions such as infrastructure, flight operations and aircraft structure.

“With this demonstrator, we will make significant strides in active control technology through research and applied testing of various technologies inspired by biomimicry. ”

Various technology bricks will be investigated to enable the active control of the wing, including: gust sensors, pop-up spoilers or plates that are rapidly deflected perpendicular to airflow, multifunctional trailing edges that dynamically change wing surface in flight and a semi-aeroelastic hinge.

The demonstrator is hosted within Airbus UpNext, a wholly-owned Airbus subsidiary created to give future technologies a development fast-track by building demonstrators at speed and scale, in order to evaluate, mature and validate potential new products and services that encompass radical technological breakthroughs.