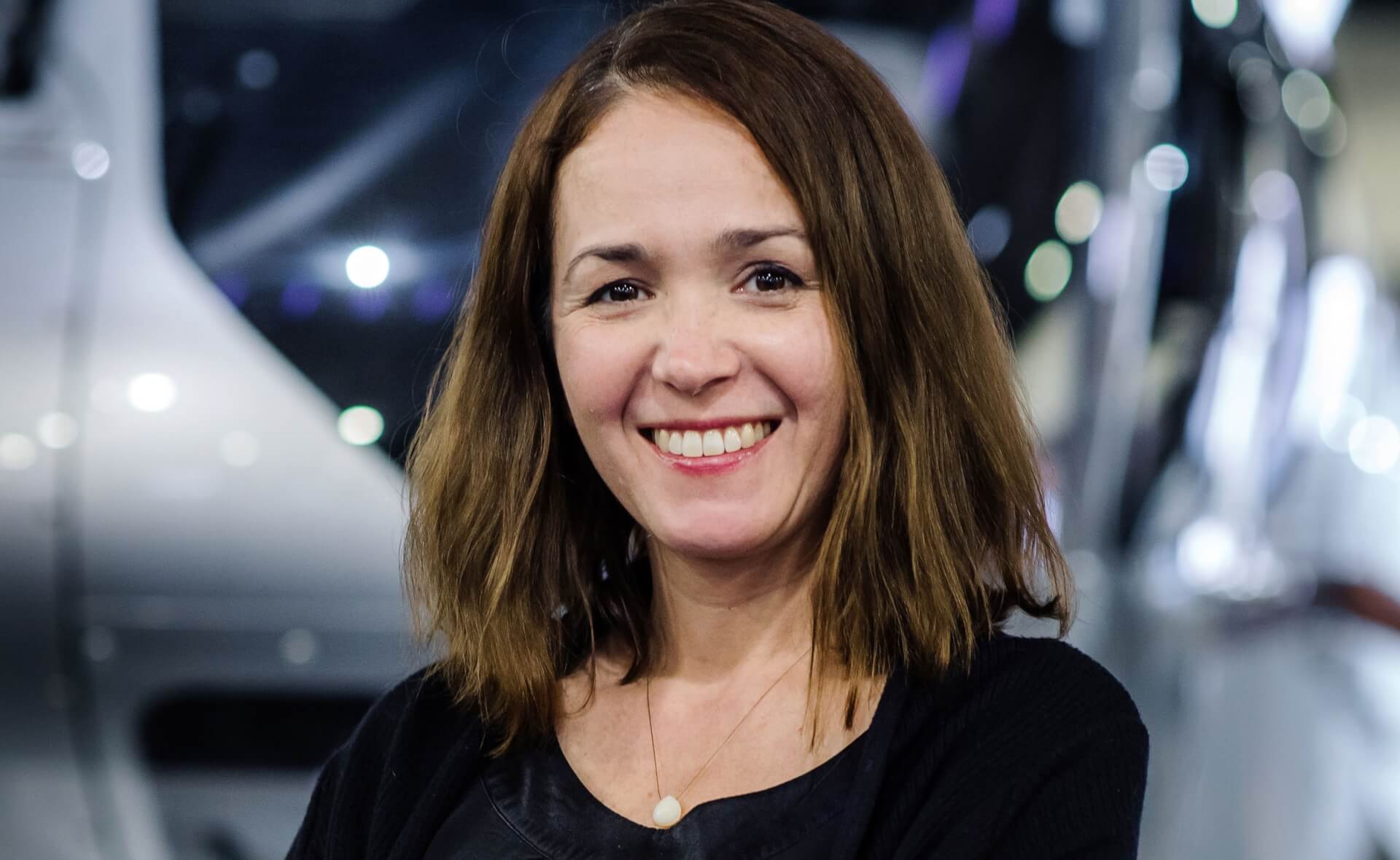 Laurence Petiard has been appointed Head of External Communications for Airbus Helicopters, effective January 2020. In this new role, she will be in charge of coordinating Airbus Helicopters’ media relations, web, and social media activities.

Laurence has worked for the last five years in the Airbus Helicopters media relations department, where she was in charge of external communications for a variety of civil and military helicopter programmes, while also acting as the main contact for French media, amongst others.

She has been with the company since 2005 in various project management roles, including four and half years with the H160 programme team.

A Franco-British citizen, Laurence holds an MA (Hons) in English Literature from the University of Glasgow in Scotland with additional media relations certification from the Paris-based school of Journalism (ESJ-Pro).

Constant Aviation has increased AOG capacity by 15% this year