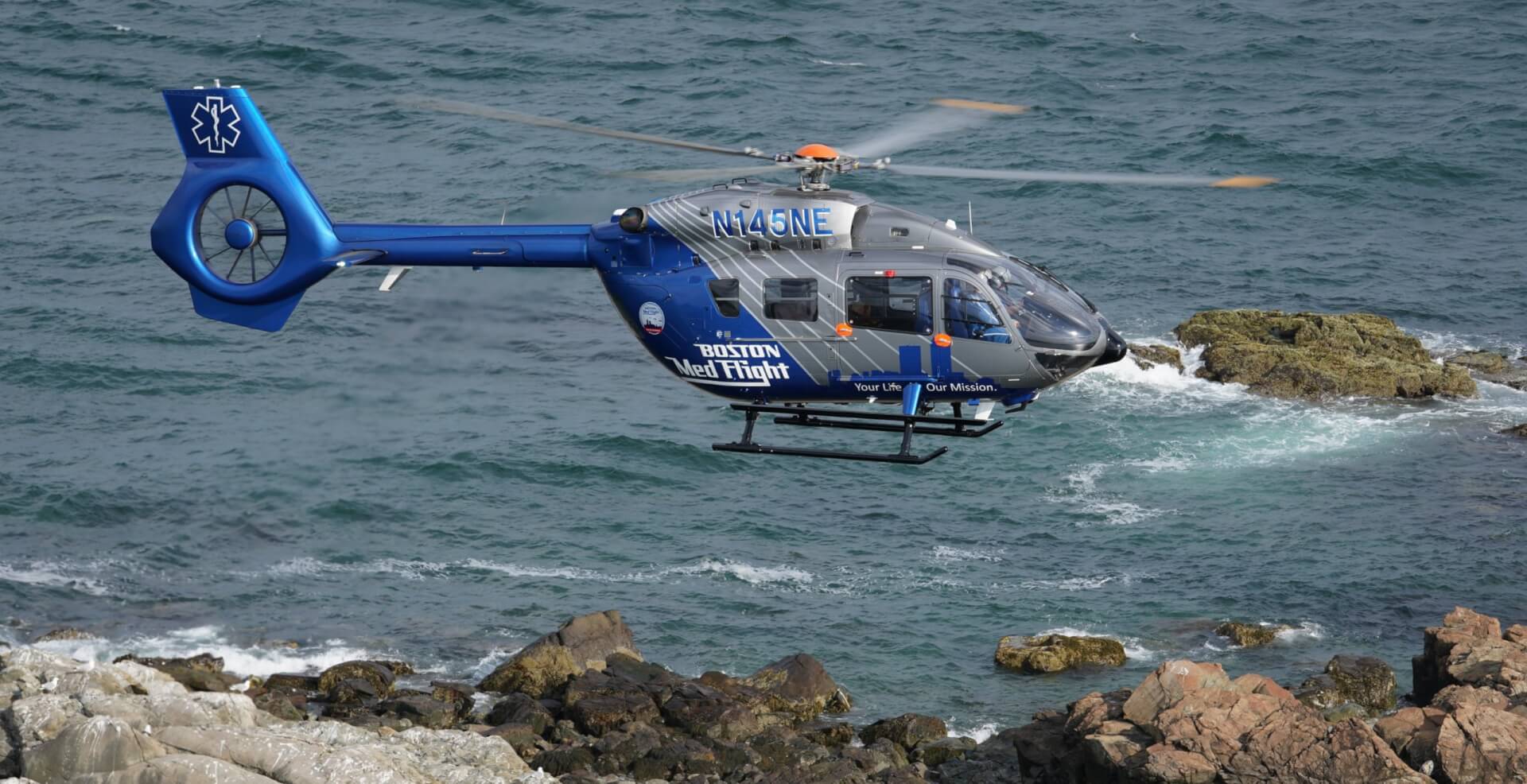 New aircraft added at Heli-Expo 2020, all with HCare Smart, were from Papillon (21 H130s) and Heliportugal (9 H125s). Papillon’s entire fleet of H130s will now be covered by HCare. Also at the show, DRF Luftrettung signed an eight-year extension of HCare Smart for its entire fleet of nearly 60 helicopters.

“The motivation behind our HCare support contracts is to let our customers focus on one thing only: their missions. We aim to take care of everything else, ensuring the highest levels of fleet availability, at the most competitive price. This helps our customers control budgets and stabilize costs, while lowering the administrative burden,” said Christoph Zammert, Executive Vice President of Customer Support & Services at Airbus Helicopters.

Other customers added in 2019 include PHI Health (H125s), Boston Med Flight (HCare Smart), Superior Helicopters (HCare Infinite), and STARS air ambulance (HCare Smart), among others. In North America alone, 78 helicopters joined HCare last year. And of the 58 H225s repurposed in 2019, more than 75% of those already in operation are covered by HCare.