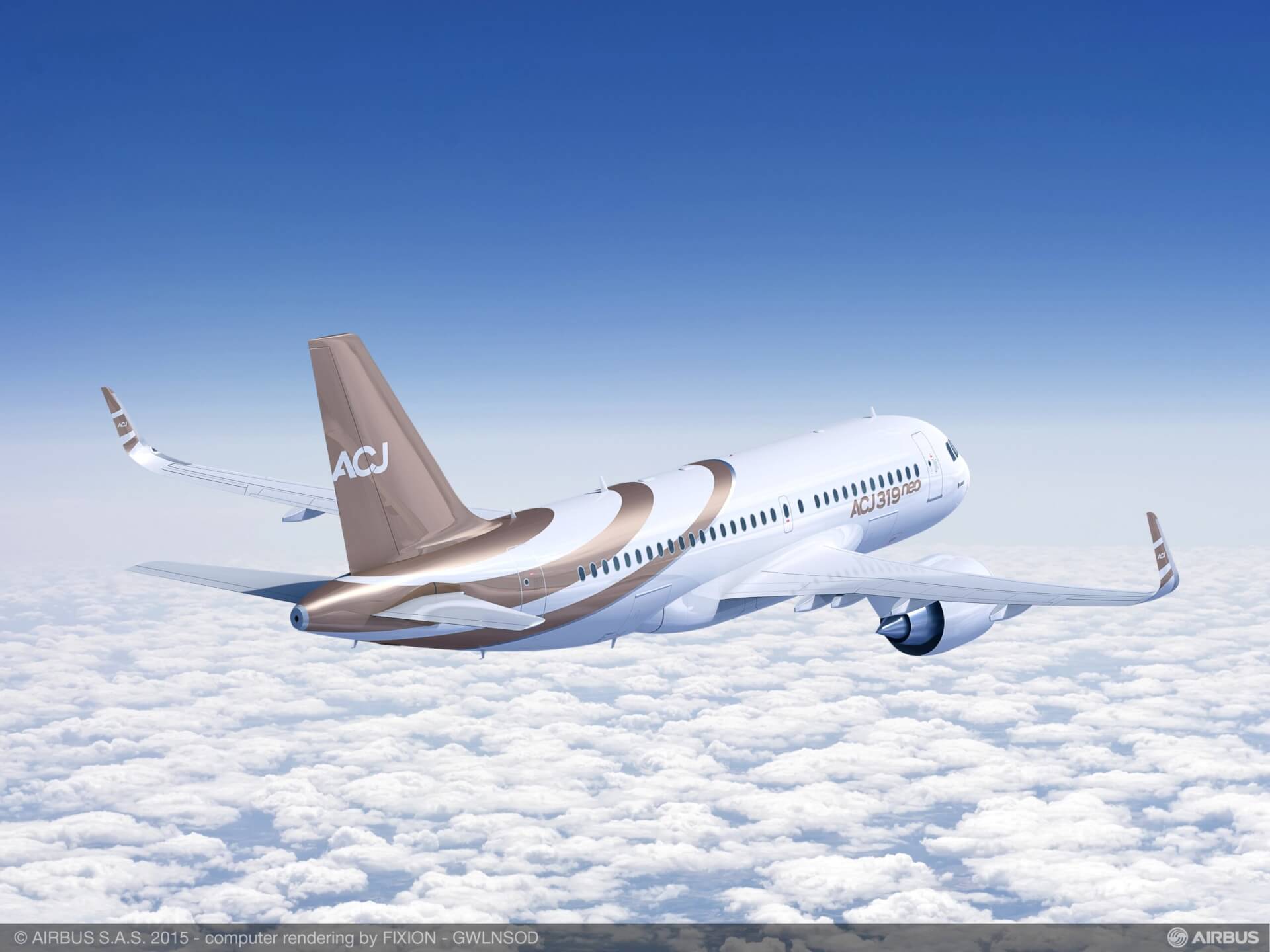 Analysis of industry data by Airbus Corporate Jets (ACJ) reveals there are 14,632 private jets in the United States, around 62.5% of the world’s fleet (please see below).

“The U.S. business aviation sector is the biggest in the world, and it is growing,” said Sean McGeough, VP Commercial ACJ for North America.

“Because of the huge size of the U.S. and its importance on the global stage, over one-third of private jets registered in the country are categorized as heavy or ultra-long range, which is where we focus,” McGeough said.

“We expect to see strong demand from owners of private jets looking to upgrade to newer models, and we are seeing more potential first-time buyers of larger private jets.

“With our ACJ TwoTwenty and its compelling proposition of ultimate comfort with superior economics, we are well positioned to capitalize on this growth.”