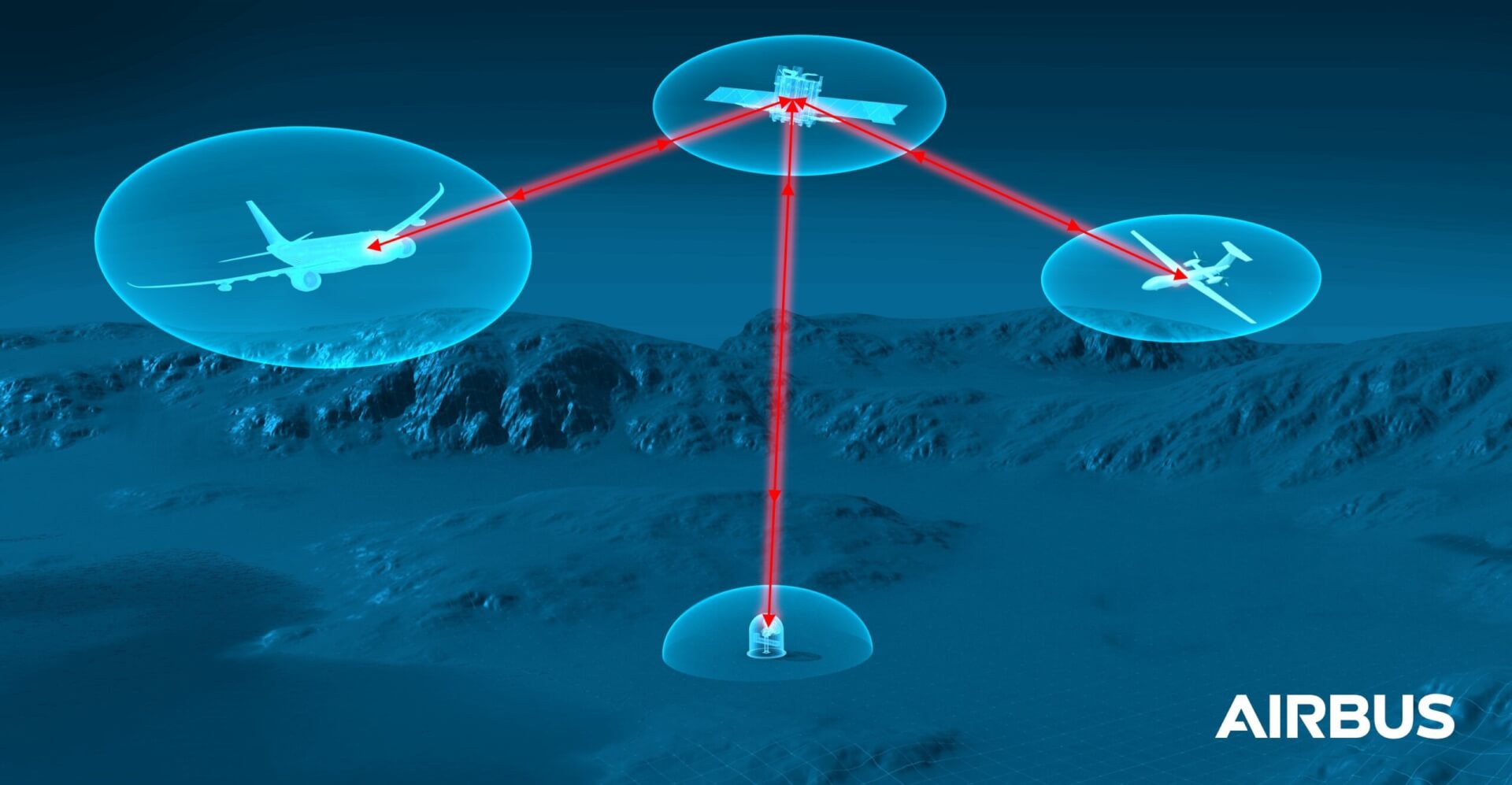 Airbus and VDL Group have signed a partnership agreement for the development and manufacturing of a laser communication terminal for aircraft, known as UltraAir.

Based on the development led by Airbus and the Netherlands Organisation for Applied Scientific Research (TNO), the two companies will now prepare a demonstration of a prototype and a first flight test in 2024.

As of 2024, Airbus and VDL Group – a Dutch high-tech industrial supplier – will further industrialise the prototype in order to make it ready for integration with a hosting aircraft.

VDL brings design for production to the partnership and will manufacture critical systems.

A flight test of this industrialised prototype is planned in 2025 on an aircraft.

UltraAir will enable the exchange of large amounts of data using laser beams in a network of ground stations and satellites in geostationary orbit at 36,000 km above the Earth.

With unparalleled technology including a highly stable and precise optical mechatronic system, this laser terminal will pave the way for data transmission rates that could reach several gigabits-per-second while providing anti-jamming and low probability of interception.

In this way, UltraAir will allow military aircraft and UAVs (Unmanned Aerial Vehicles) to connect within a multi-domain combat cloud thanks to laser-based satellite constellations such as Airbus’ SpaceDataHighway.

This is a key milestone in the roadmap of Airbus’ overall strategy to drive laser communications further, which will bring forward the benefits of this technology as a key differentiator for providing multi-domain combat collaboration for government and defence customers.

In the longer term, UltraAir could also be implemented on commercial aircraft to allow airline passengers to establish high-speed data connections.

Regarded as the solution for data traffic in the quantum age, laser communication technologies are the next revolution in satellite communications (satcom).

Laser links also have the benefit of avoiding interference and detection, as compared to already-crowded radio frequencies they are extremely difficult to intercept due to a much narrower beam.

Thus, laser terminals can be lighter, consume less power and offer even better security than radio.

Co-financed by Airbus and VDL Group, the UltraAir project is also supported by the ESA ScyLight (Secure and Laser Communication Technology) programme and by the “NxtGen Hightech” programme, as part of the Dutch Growth Fund, led by TNO and a large group of Dutch companies.