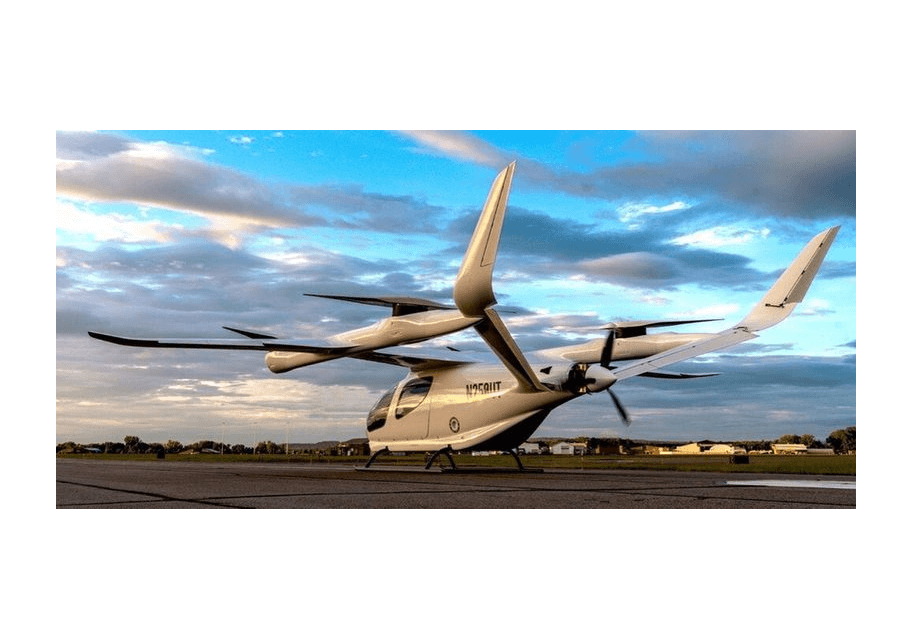 A big part of its growth strategy is the transition to electric vertical aircraft in the next few years. The electric helicopters, which are in development at several manufacturers, are quieter and faster than traditional helicopters, opening the door to a proliferation of heliports throughout the city, Wiesenthal said.

“As people see that they’re safe and quiet and have zero emissions, we believe that cities like Chicago will allow us to build more infrastructure,” he said.

The electric vertical aircraft are expected to take off in the U.S. by 2024, pending approval by the Federal Aviation Administration.

Blade is not the only company betting on a big future for the new technology. Chicago-based United Airlines said Feb. 10 it will buy up to 200 small electric air taxis to help customers get to the airport in major urban markets.

Daniel Mojica, executive director of Vertiport Chicago, did not respond to a request for comment, but said in a joint news release with Blade that the infrastructure build out for next-generation electric vertical aircraft had already begun.

“Our alliance with Blade will only serve to accelerate our ability to help create the network of landing zones our city needs to be competitive in the future,” Mojica said.