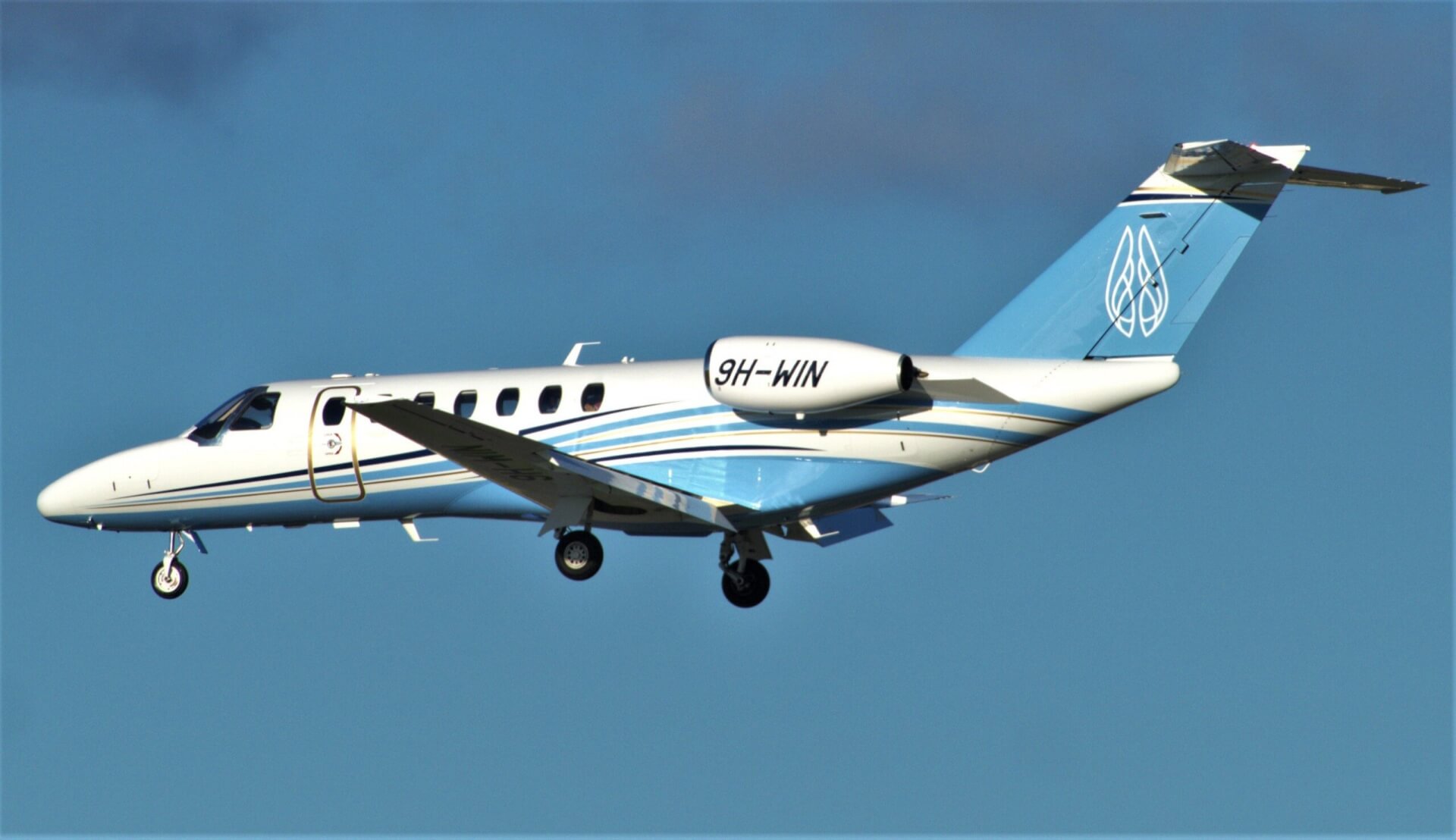 Air Charter Scotland, a leading British private jet operator and aircraft management company, has ratified six months’ preparation during the summer lockdown to secure an international Maltese Air Operator’s Certificate.  Two aircraft from its 10-strong fleet are now under the Maltese jurisdiction, enabling the business to operate within the EU under fifth freedom rights (the ability to fly between the 27 EU states), complementing its mainstay G-Reg operations out of the UK.

The first aircraft, 9H-EDT, a Bombardier Challenger 350 is based in Nice, South of France and the second, 9H-WIN, a CJ3+ is positioned in Malta.  The latter took its new registration at the end of December, with Air Charter Scotland Europe becoming the last new operator of 2020 to be registered under the friendly jurisdiction.  The business now has three dedicated crew based in Europe to support the operation.