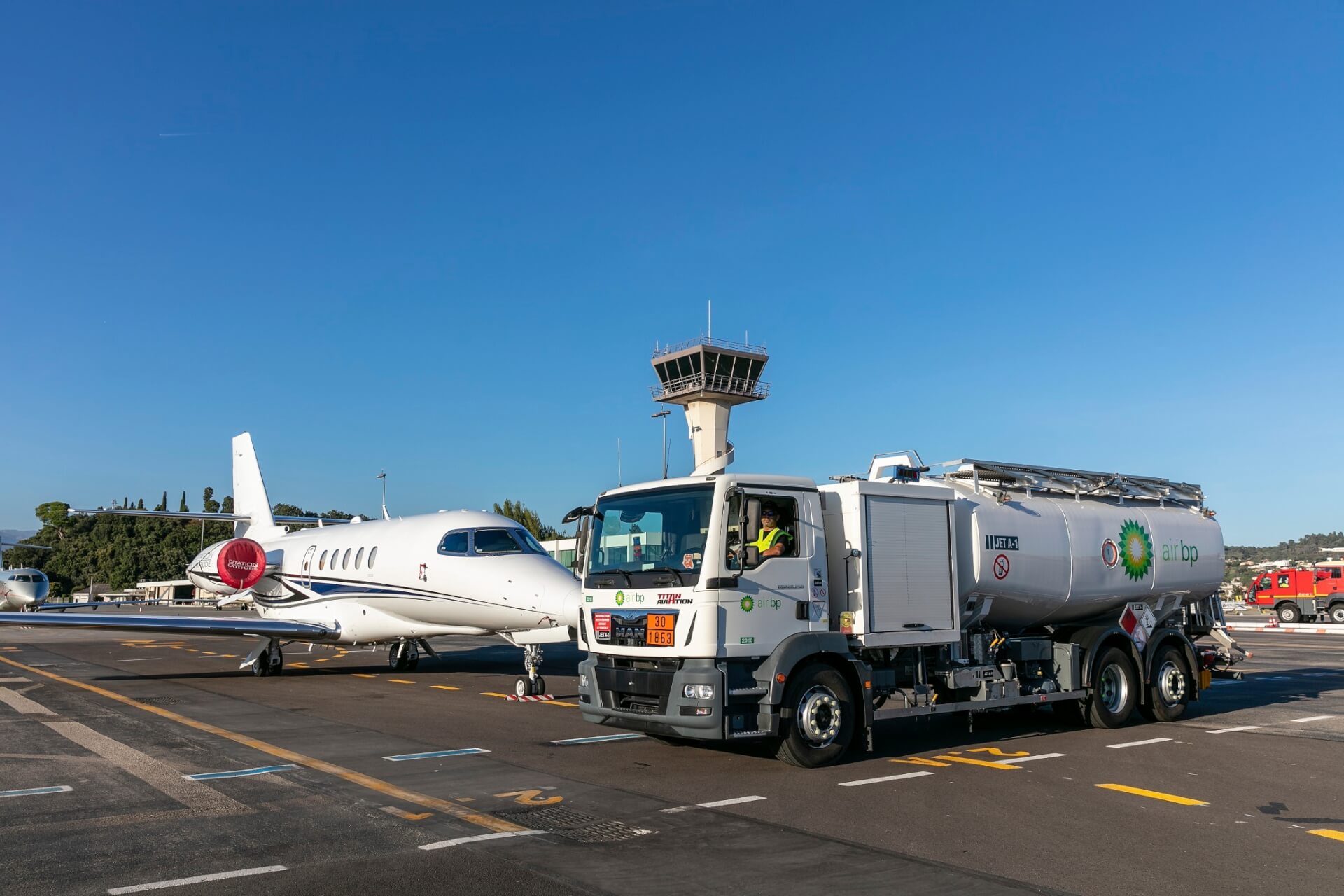 The contract renewal underlines Air bp’s track record in providing and maintaining the highest level of service, its continued commitment to growth and supply reliability.

Jean Mousa, Air bp general aviation sales director continental Europe said: “We are pleased to be continuing our hugely successful relationship at one of Europe’s premier airports. This contract renewal reinforces our belief in regional airports and their importance for local infrastructure and economic development. We look forward to working together with the team at Cannes Mandelieu as we welcome general aviation customers and card holders this year.”

Thierry Pollet, general manager Cannes Mandelieu Airport, Aéroports Cotes de Azur, added: “ACA is delighted to renew its contract with Air bp. Among the important factors in our selection, we considered the emphasis on service quality, the high level of technical expertise, support for global marketing activity and Air bp’s environmental focus. These factors will help to strengthen ACA’s position as a major player in the business aviation sector.”

Air bp is also present at ACA’s other locations; Nice Airport (NCE/LFMN) and Saint Tropez Airport (LTT/LFTZ), the latter of which is bulk supplied.